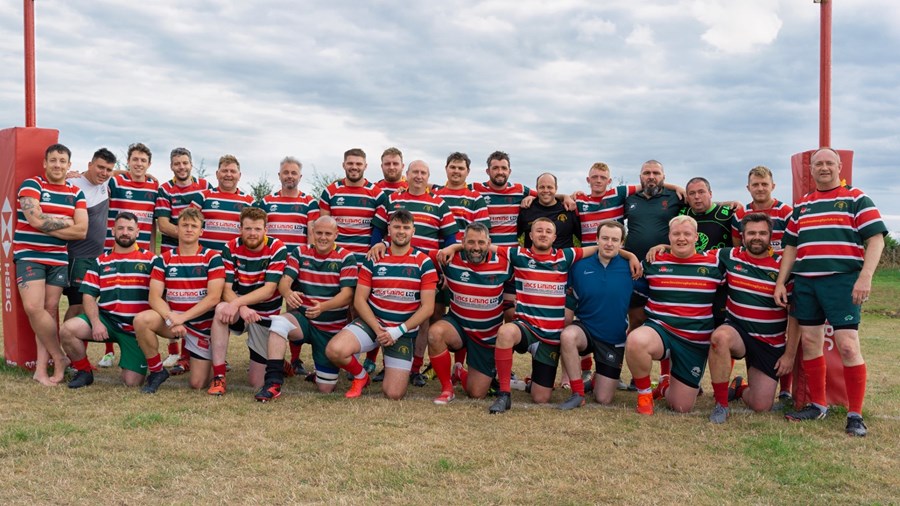 Lincoln's 3rd XV began their season in winning style as they crossed for eight tries in a 46-27 home victory against Mellish.

After a shaky start, a new-look Lincoln squad who welcomed 10 new players began to find their stride and improved as the match progressed. The new players mixed in and combined well to give a very srong finish to the second half for Lincoln.

Tom Law also crossed for a try after a great offload by Richardson, and Luke Brodrick successfully kicked three conversions.

After the match 3rd XV captain Adam Kelleher said: "I'm looking forward to the season ahead and believe we can build on this performance to help progress both the team and the players over the coming matches." 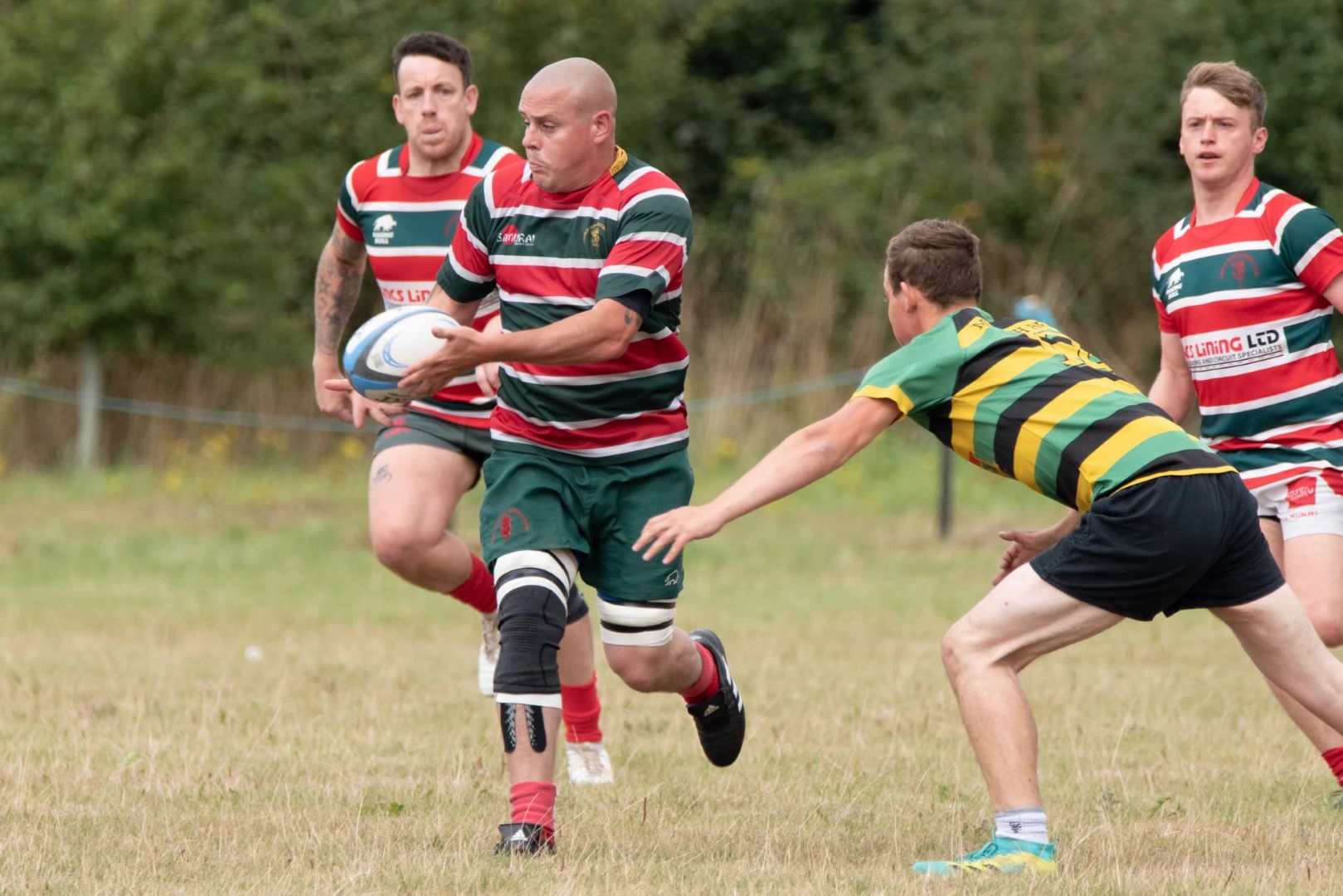 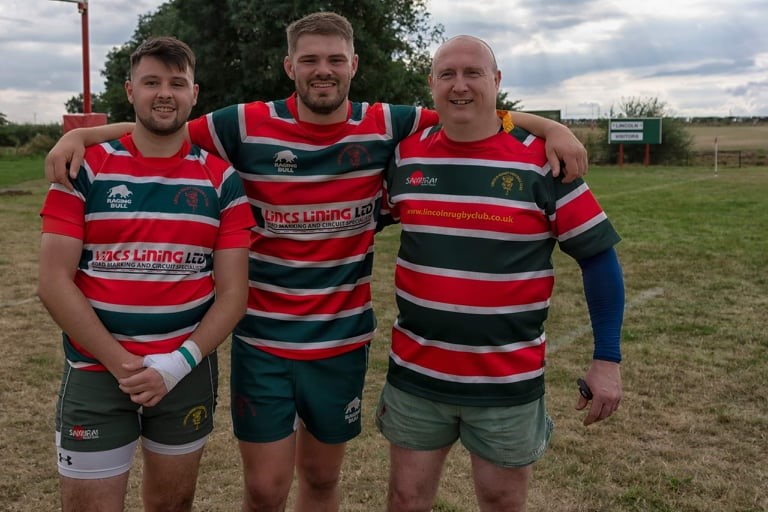 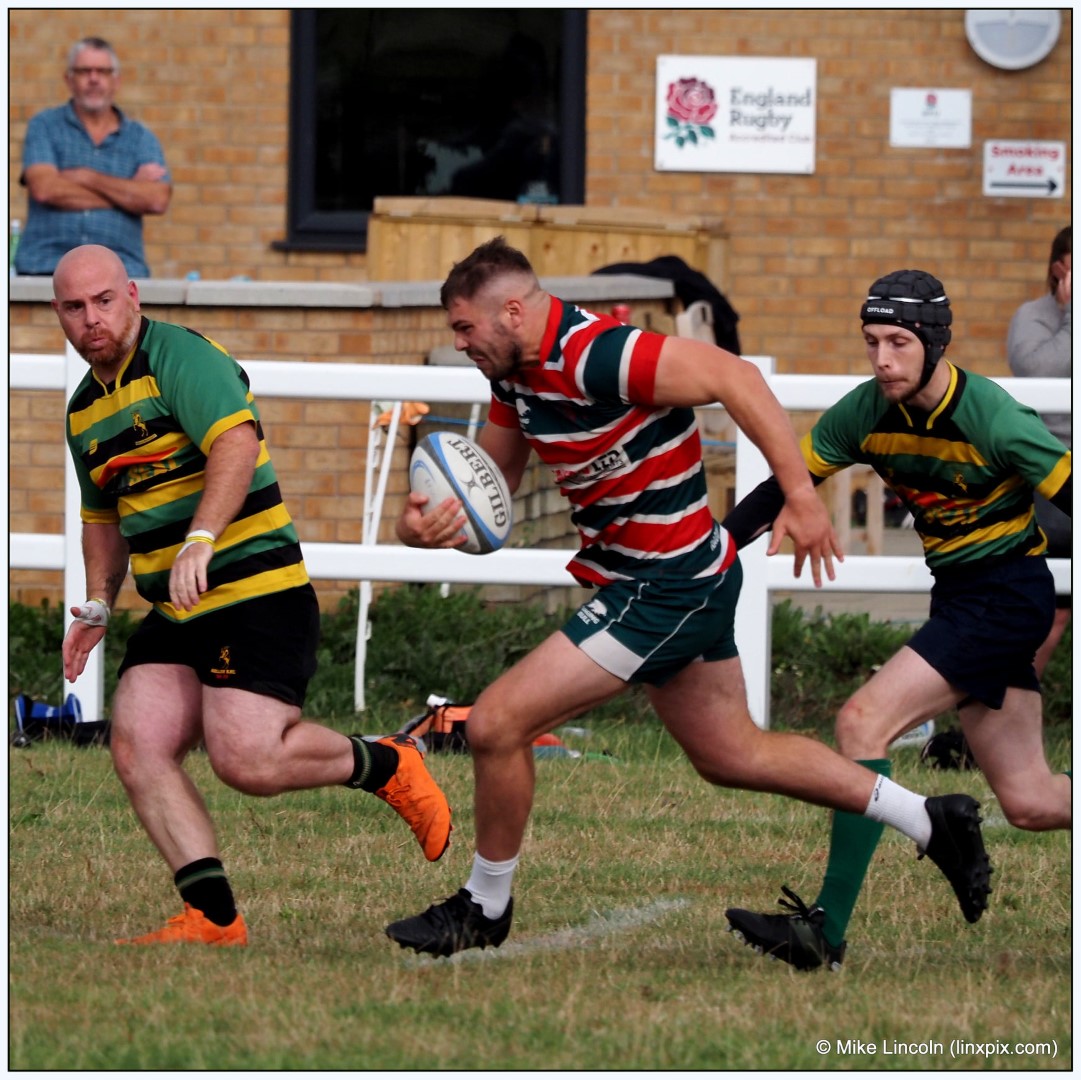 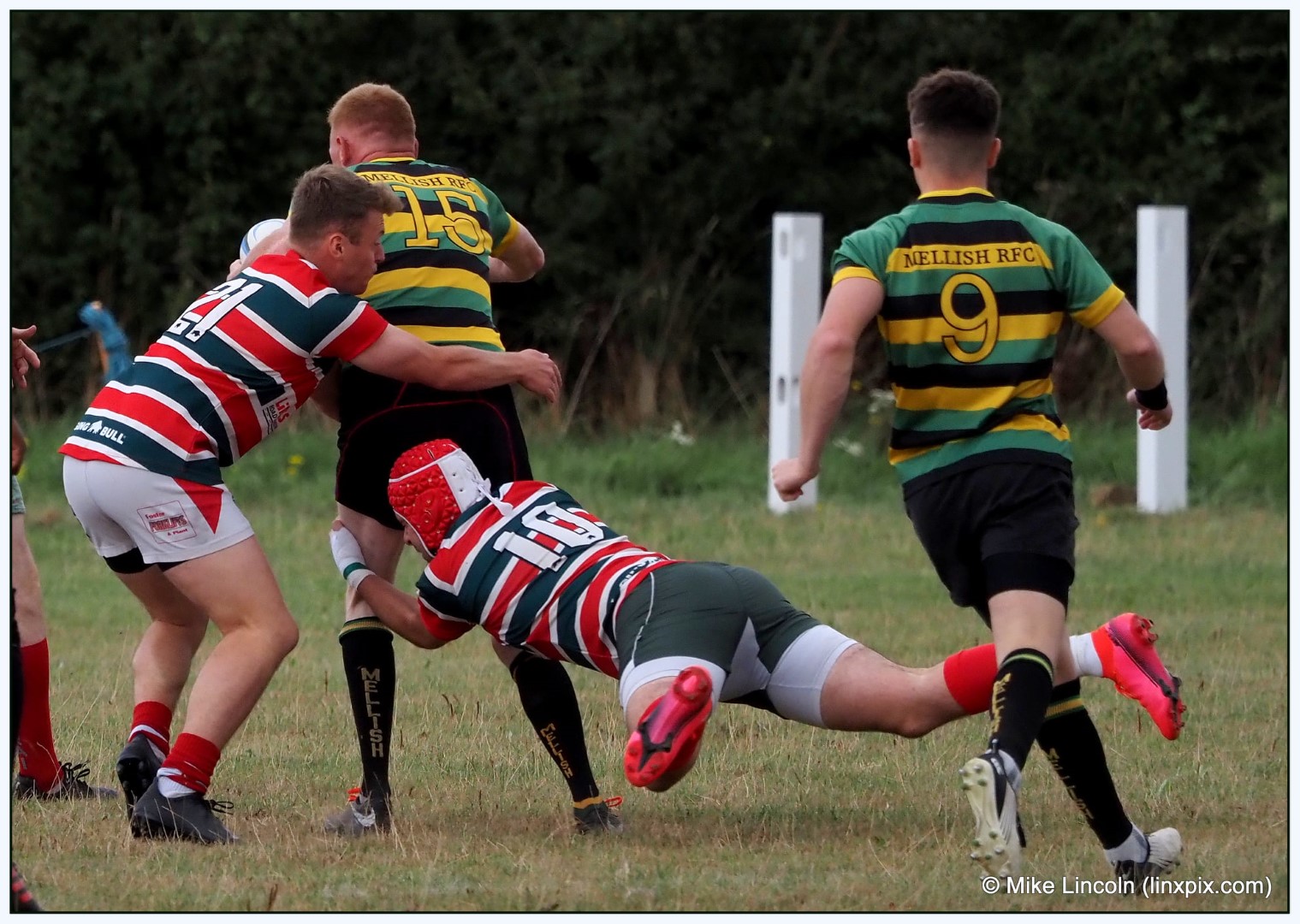