Ever since that wonderful day in 1823 at Rugby School when young William Webb-Ellis, “who with a fine disregard for the rules of football, as played at the time, took the ball in his arms and ran with it, thus originating the distinctive features of the rugby game,” people have been fascinated by the sport of rugby football and so, in 1882, the Lincoln Rugby Football Club was formed.

Founded in 1882, we pride ourselves on being a family orientated, all-inclusive club that welcomes everybody and encourages involvement. 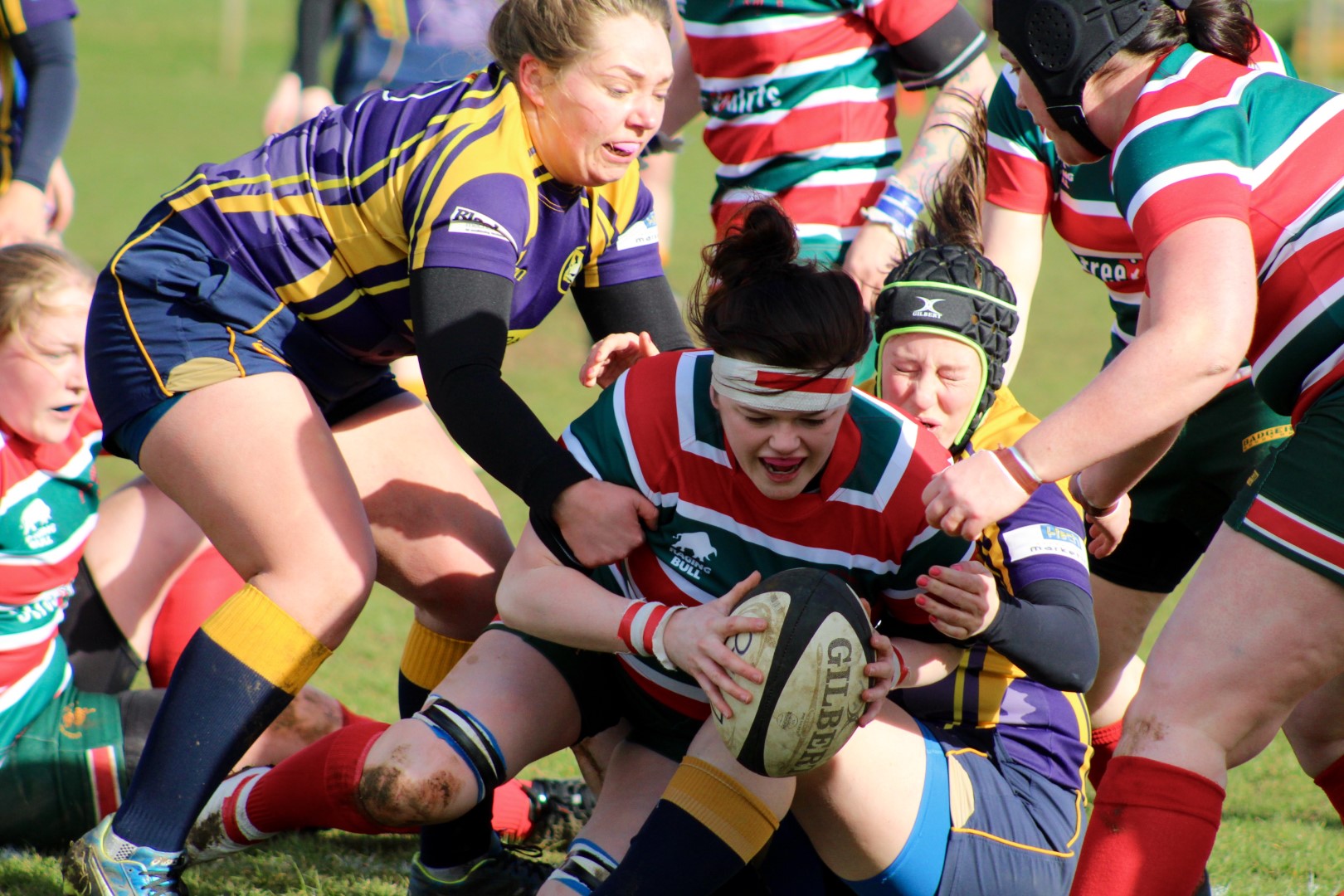 We have evolved as a popular centre of community sporting and social activities over the ensuing years. Lincoln RFC currently fields four senior sides, with the First XV playing in the Midlands 2 East (North) League, the Second XV in the Group 2S of Nottinghamshire RFU Security Plus Pennant, the Third XV in the Group 3 of Nottinghamshire RFU Security Plus Pennant and the Ladies XV playing in the Women's NC 2 North (East) Competition. 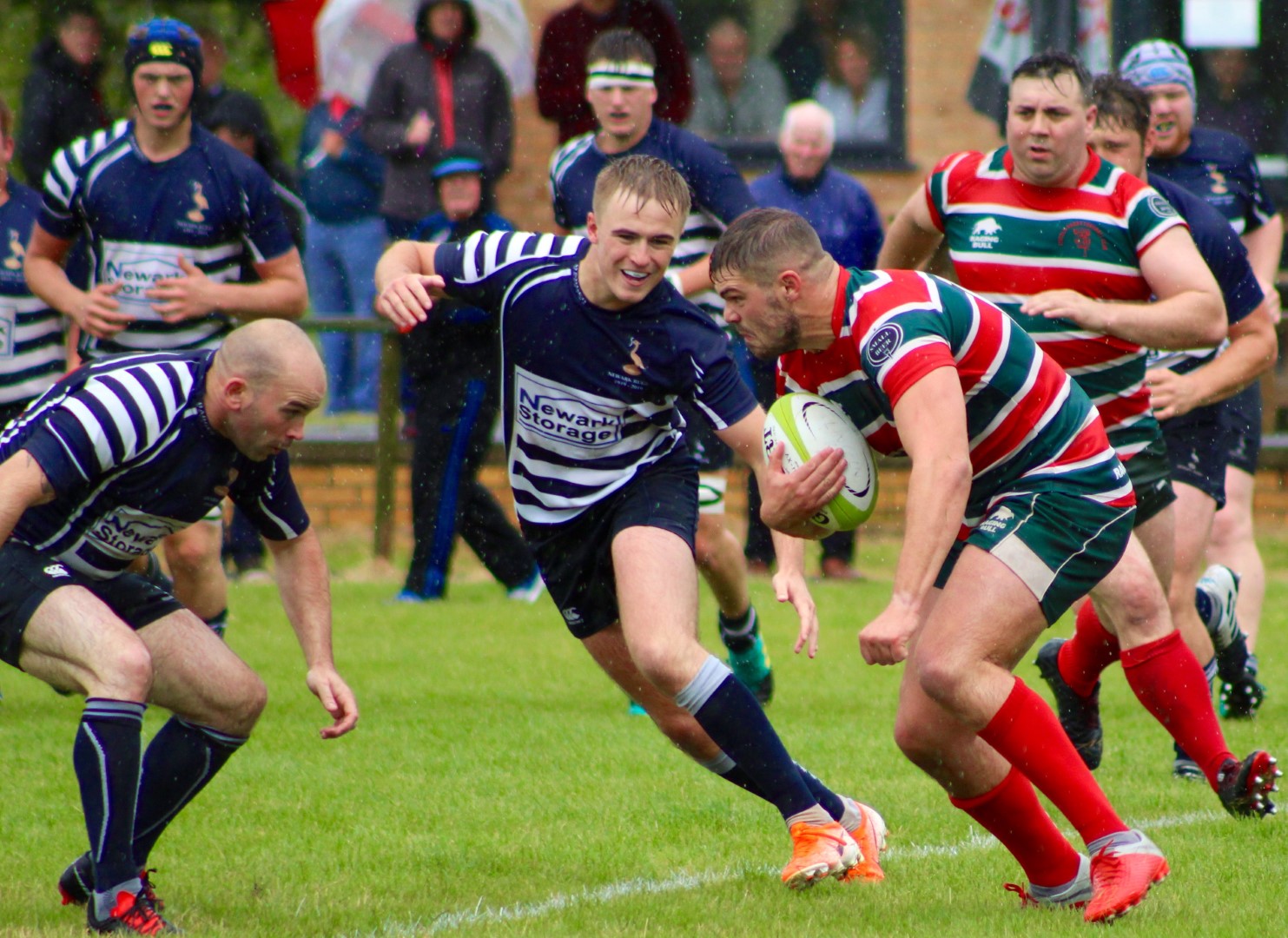 The club also provides coaching, training and matches for a full Kids First (Minis) Rugby section for boys and girls from U6 to U13, a Junior section for U14 to U16 plus a Colts Academy age group of U17 and U18 players. All age groups are managed by RFU qualified coaches with several of the coaches being current or ex-players within our senior teams. 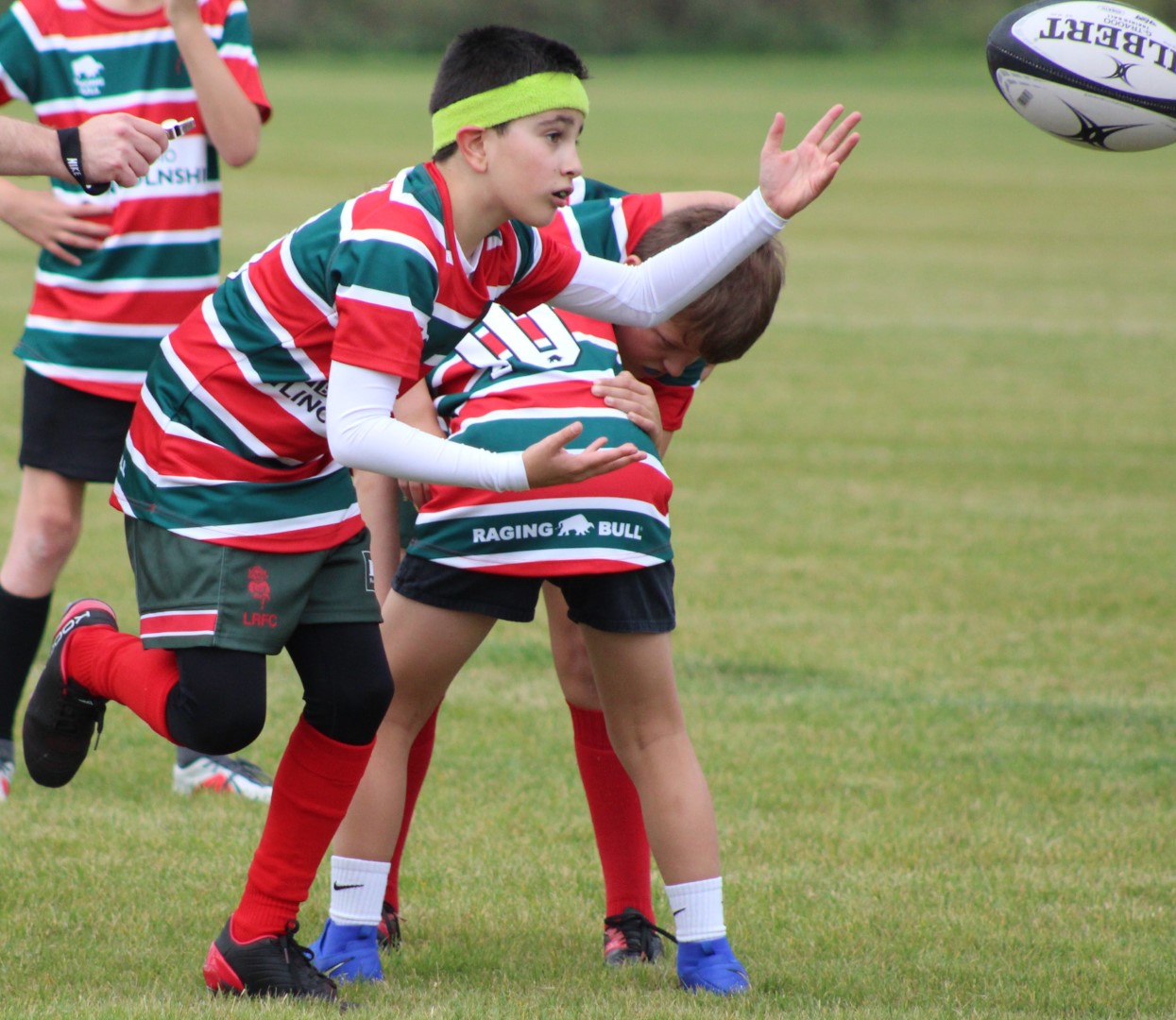 The RFU is determined to uphold and protect the Core Values of Teamwork, Respect, Enjoyment, Discipline and Sportsmanship (TREDS) at all times. It is essential that rugby is inclusive to all and disciplinary action will be considered against any person whose behaviour falls below what is expected. 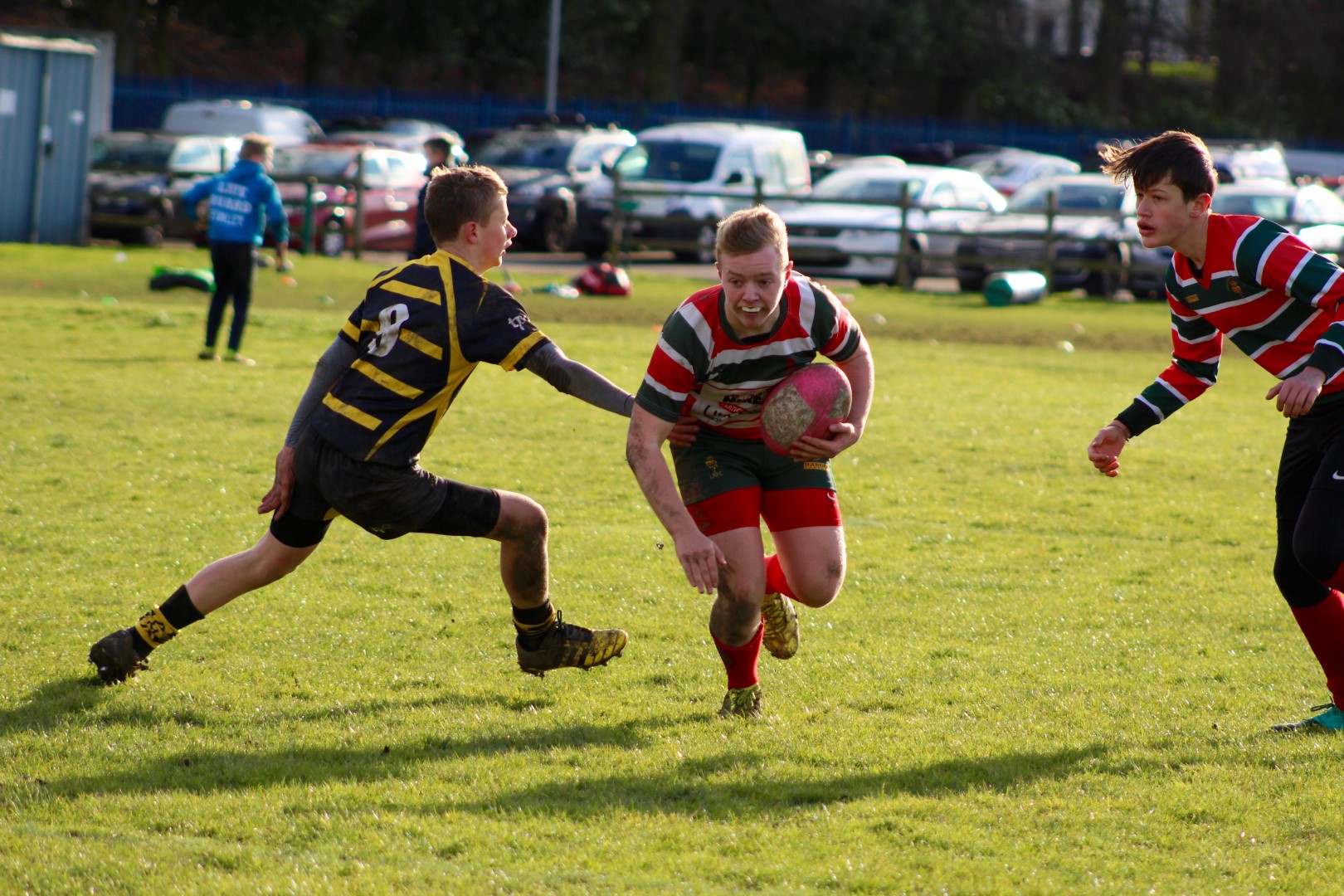 If we are made aware of abuse, especially including, but not limited to, abuse based on religion, colour, ethnic origin or sexual orientation, we will consider action against any individual or club involved. For the avoidance of any doubt, this can include abuse in person or via any other medium, including social media or messaging platforms.