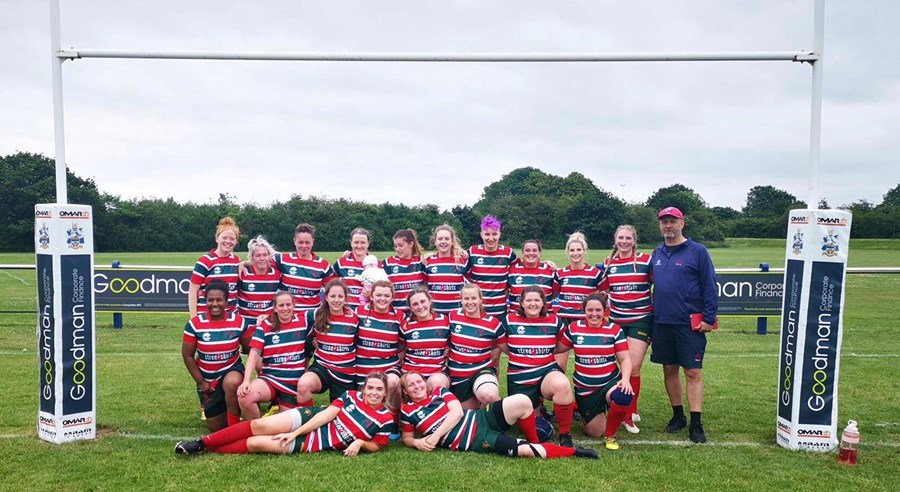 A fantastic defensive effort and 17 unanswered points in the second half by Lincoln Ladies saw them claim a 22-10 victory away at Long Eaton Ladies in the first leg of their NLD Cup Final clash in Derbyshire.

Lincoln went into the match in confident mood after an 83-0 win over Sleaford Ladies last time out, and once again they started strongly with a try inside the first quarter.

Long Eaton won the lineout near their own try line, but the ball went loose and both Frow and Thompson dived on it to score.  Frow and Thompson touched the ball down together so the try was awarded jointly, meaning it was a first try for the club for them both.

McGinnis, who scored a hat-trick when England’s Women beat France 54-0 in the 2013 Rugby League World Cup, took a quick tap penalty from around halfway to run clear for a try.

Jen Gray then drew in a Lincoln player before offloading the ball for Allen to run in for a try to give Long Eaton a 10-5 lead going in at the break.

Lincoln took the lead in the second half when a ruck turnover saw the ball moved wide and fly-half Abigail Lee stepped inside to run in for a try. Emelia Twesigye successfully slotted over the conversion.

Both sides had good spells of possession in the second half, but Long Eaton’s fitness appeared to drop in the final 20 minutes and allowed Lincoln to capitalise.

Lincoln increased their advantage when a quickly taken penalty from captain Shannon Snell set up Rose Buchanan, who in turn passed the ball to Midge Newsome. She offloaded the ball to Ellis, who crashed over for her first try for the club.

Lincoln secured the victory when Jenna Bierton, who scored six tries against Sleaford, intercepted the ball to start a move through the backs. The ball then went to ground, but Snell reacted quickly to pick it up and race clear for a great try.

Long Eaton tried to hit back but Lincoln defended excellently to keep them out and hold on for the victory.

Lincoln Ladies captain Shannon Snell said: “We started the game well and were really switched on from the off, getting an early try in.

“Despite Long Eaton putting a couple of tries in, the defensive effort from the ladies was fantastic and I couldn’t fault the performance.

“I am so proud of the intensity and the work rate the girls put in to get over the line and we are really looking forward to playing Long Eaton next week at our home ground.”

Long Eaton flanker Clare McGinnis said: “It was a tough fought game. We are obviously disappointed, however, Lincoln were a strong team and finished the game well and we look forward to the away fixture.”

BACK OF THE MATCH –Harriet Fluck

BACK OF THE MATCH – Lucie Allen

FORWARD OF THE MATCH – Charlotte Mitchell 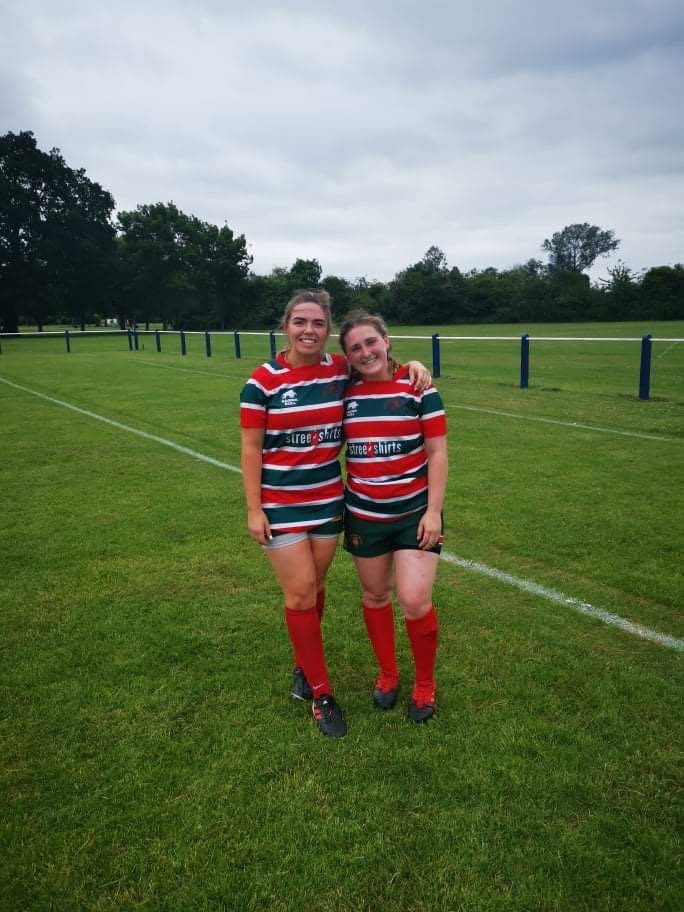 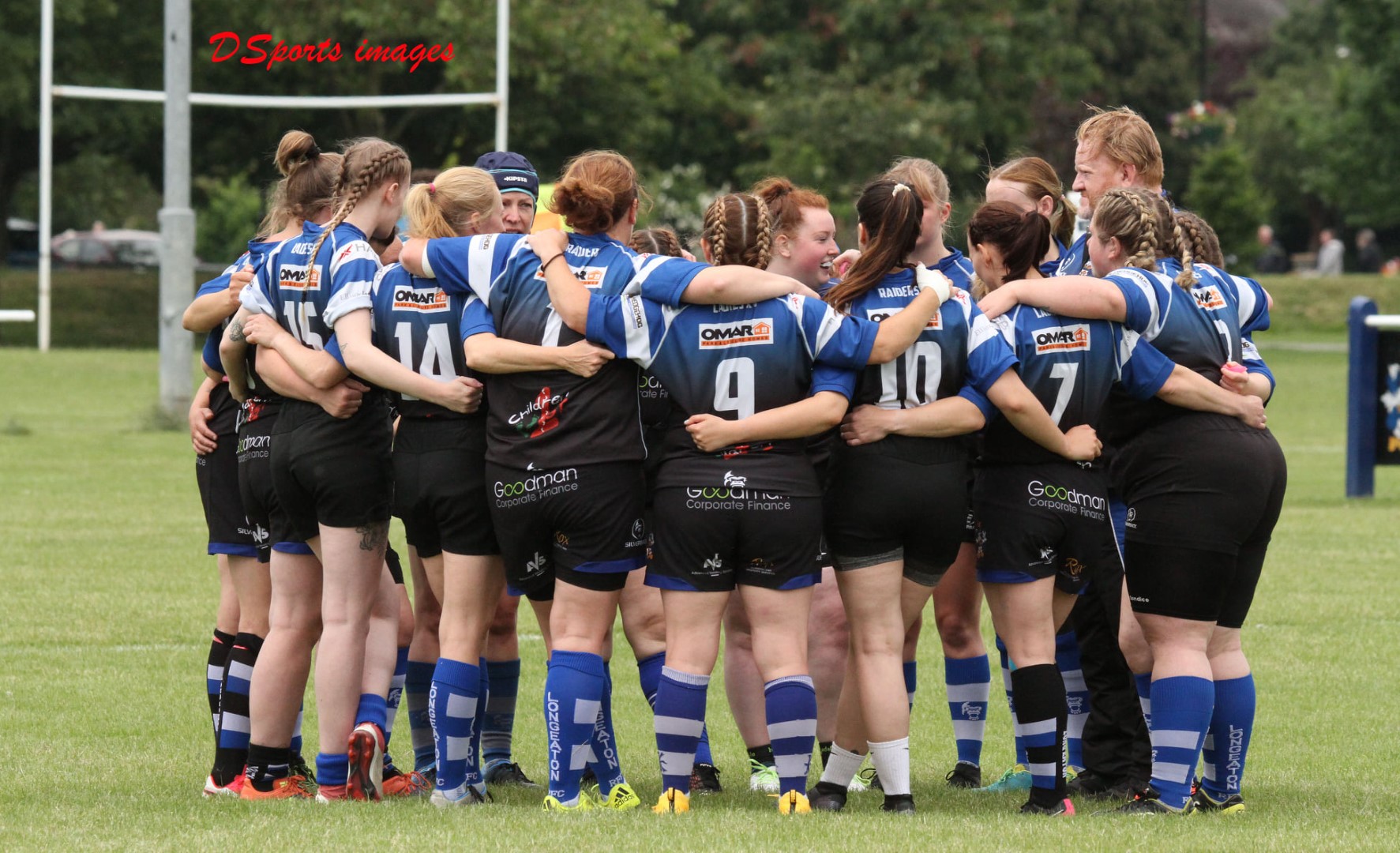