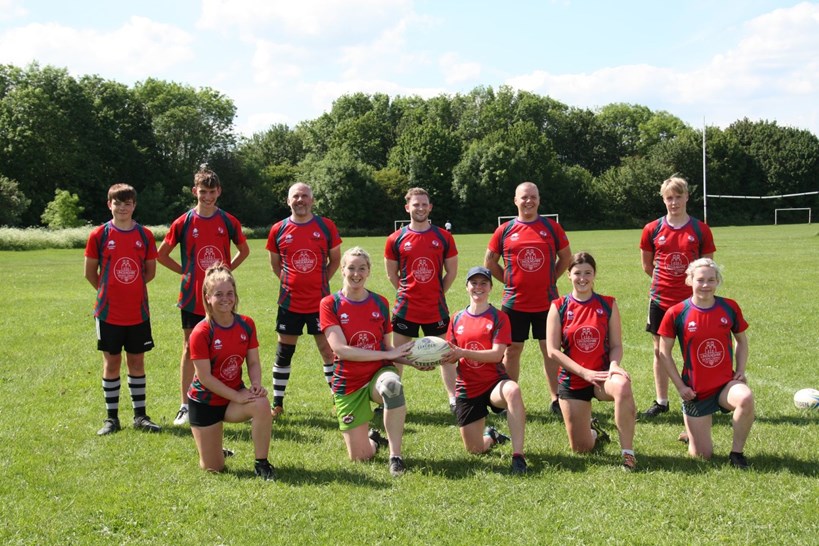 By Robert Smith and Joseph Verney

Lincoln Touch won the Shield Final with a 5-0 victory over Hitchin at the Midlands Mixed Finals in the regional championship in Cambridgeshire on Saturday.

Emma Jorden captained a Lincoln side with mixed experience as Kellie Pyart, Noah Poindexter Jones, Lucy Bancroft and Robbie Blinded playing in their first ever Touch tournament for the club, while Jade Morgan featured in her second.

During the pool stages, Lincoln lost 5-0 and 2-1 to Cambridge Horntails and Peterborough Touch respectively. This was followed by back-to-back victories - 4-3 against Nomads from Kings Lynn and 5-3 against Hitchin.

Lincoln then lost 4-1 against Essex and 4-3 against Bedford, but the overall results in the pool stages were enough to see them progress to the knockout stages of the tournament and into the Shield Final.

Lincoln put in a great performance to beat Hitchin 5-0 in the Shield Final and end the day with a trophy.

Sam Roylance is now the club's full-time referee and took charge of eight games throughout the tournament.

Lincoln Touch Team Manager Rob Smith said: "I was really proud of how the team performed as this was our first official tournament in around 15 months, and it was excellent to see all our hard work from training pay off." 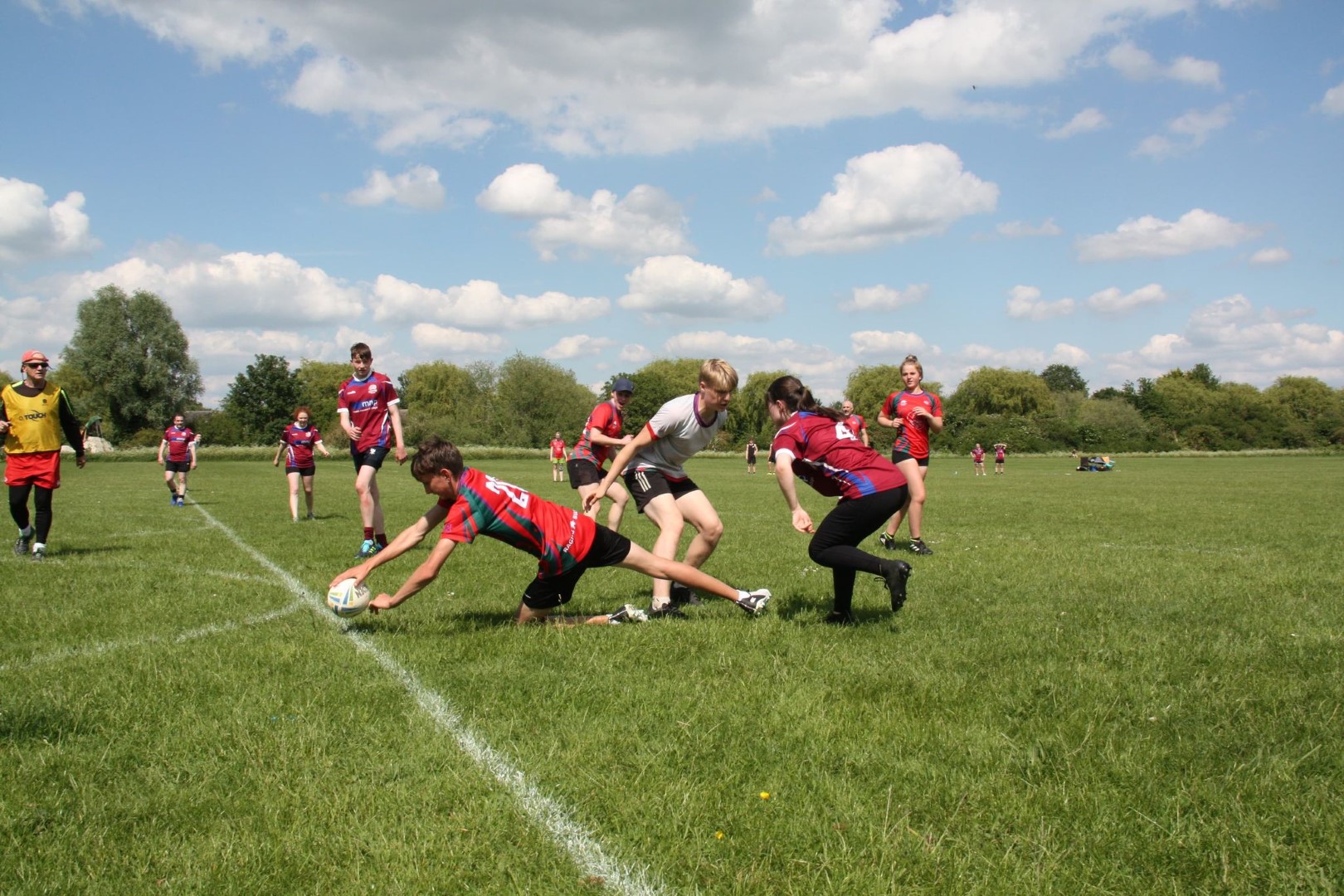 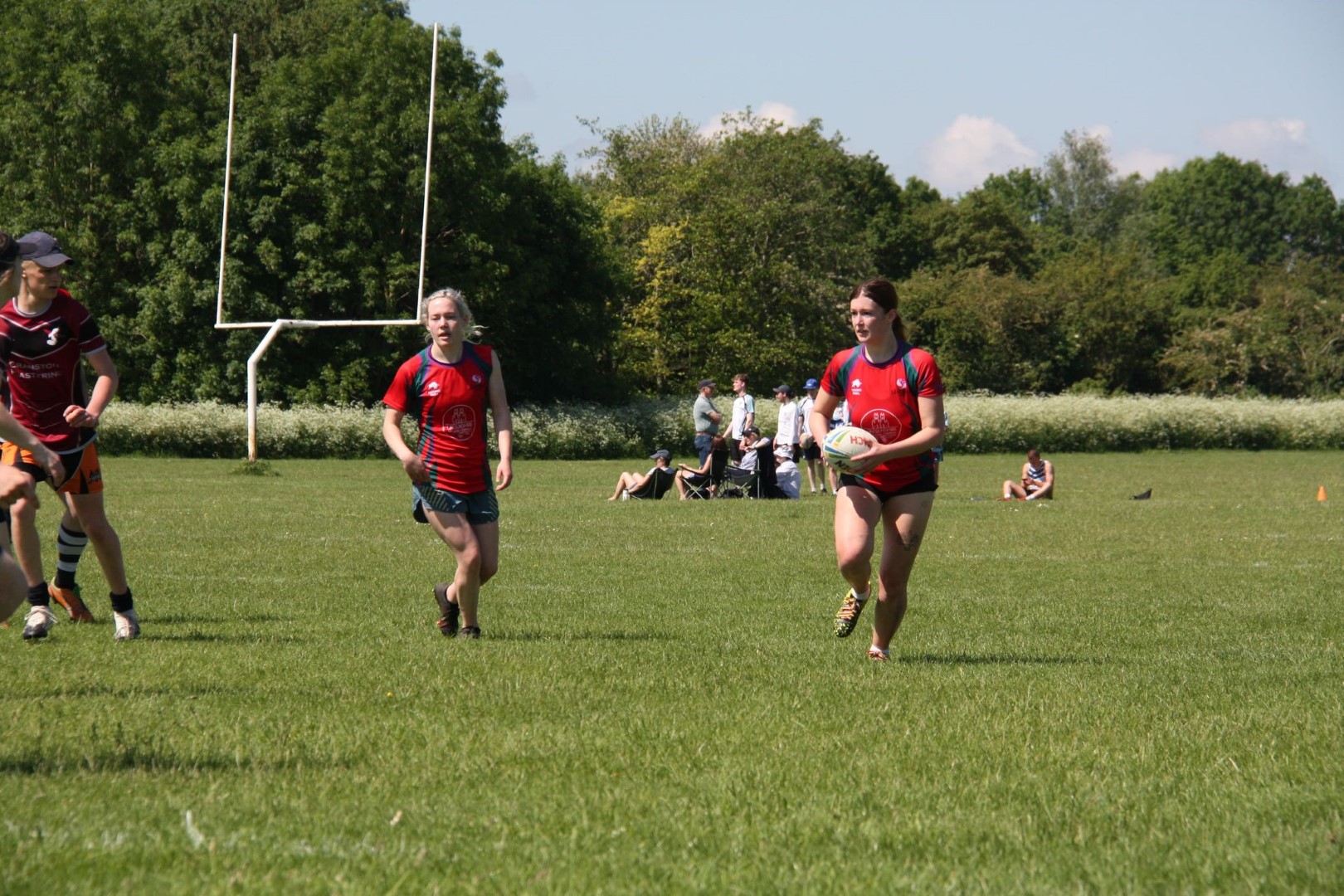 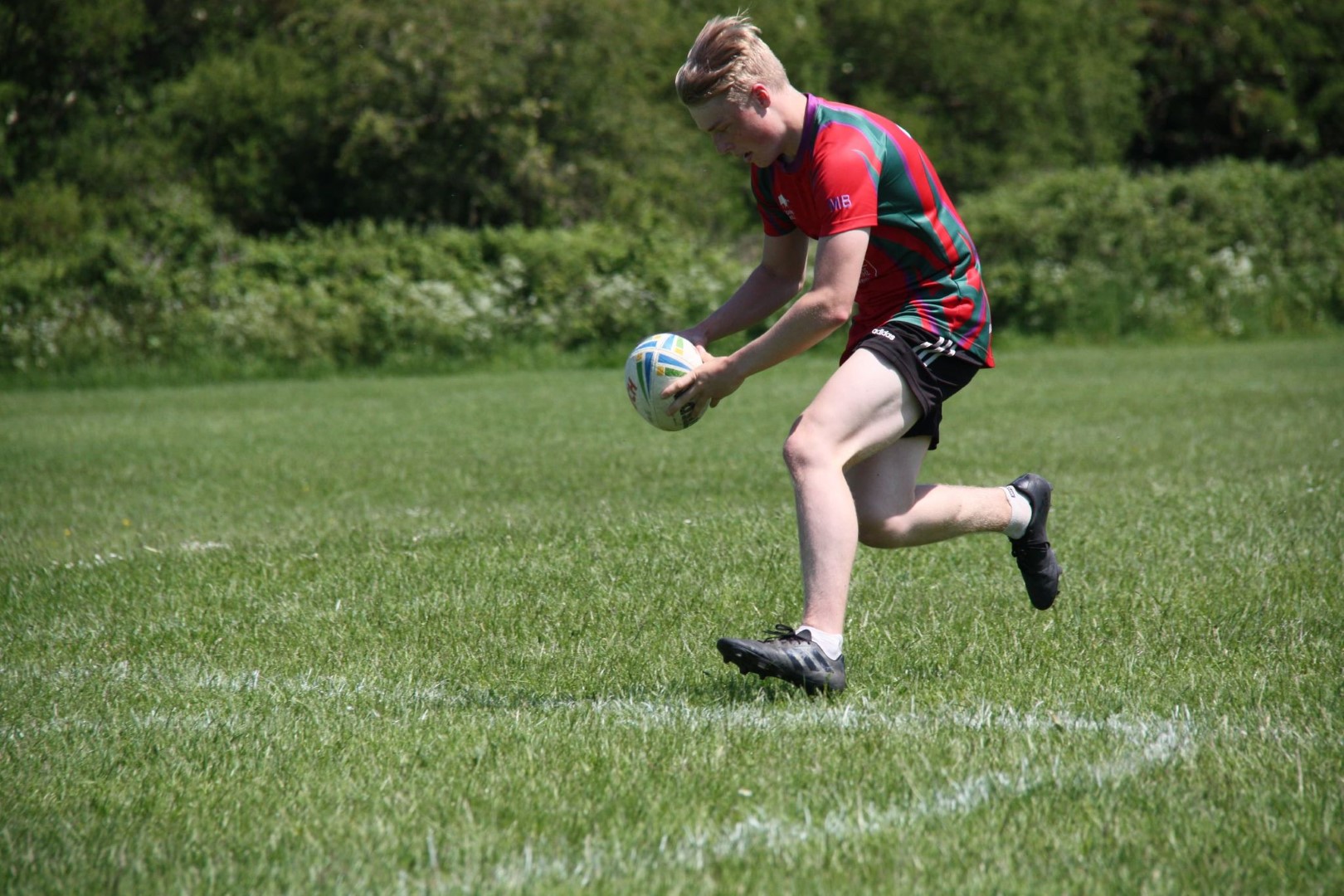