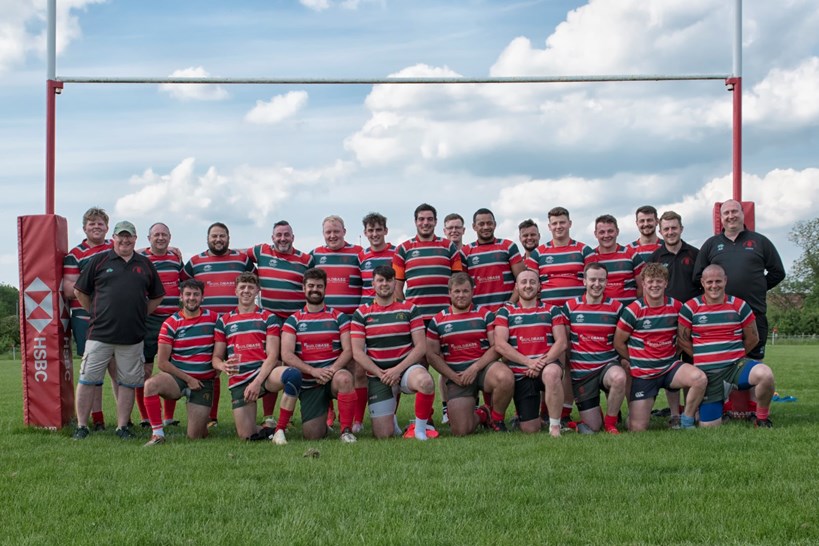 Lincoln opened the scoring after forcing Amber Valley into a knock-on straight from the kick-off. After a few forward phases, Lincoln found themselves two on one with Luke Brodrick setting up winger Hawkes to go over for a try.

The hosts extended their lead from an attacking lineout shortly before the half-hour mark when a front peel popped down from Jacob Taylor set up Tongan forward Fisiihoi to go over for a try.

Two tries in four minutes then put Lincoln in firm control of the cup tie before half-time. A well-worked move out wide created an overlap for Brodrick, who drew in the full-back and passed it on the inside for Kodi Strand to run in for a try. Brodrick added the extras.

Marksey marked his senior debut with an excellent individual try. The centre got the ball around 30 metres out before running and stepping his way past several defenders for a try under the posts. Jack Randell successfully slotted over the conversion.

Lincoln continued their attacking dominance in the second half and extended their lead within 10 minutes of the restart.

A good break from Jacob Taylor saw the Second Row brought down 10 metres from the try line, before prop Atkinson crashed through a few defenders to score. Luke Brodrick added the extras.

Lincoln conceded 13 penalties in a row before Brian Kelly was shown a yellow card for allegedly going over the top of a ruck.

Amber Valley took advantage of having an extra player to go over for their first and only try of the match on the hour mark.

Kelly came back on and made a positive impact by increasing Lincoln’s lead with a try. He was stood at the back of the line out around 15 metres from the try line. Amber Valley failed to catch the ball and Kelly picked it up before side stepping the scrum-half and running over the winger to dive in for a try in the corner.

Lincoln Imps XV captain Luke Brodrick said: “We performed straight from the off, scoring very early on, which really gave us a good platform to build on during the game. We continued to play some very good rugby.

“We let ourselves slip in the final 20 minutes, conceding too many penalties, but the boys as always put a big shift in in our first cup game.”

Coach Andy Miles added: “Both forwards and backs combined throughout the entire game so to create the space and the overlaps that would lead to the overall victory.

“The forwards carried well throughout the game and were competitive at the breakdown, a bit too much on some occasions.

“The return of Alex Brodrick was earnestly anticipated at scrum-half and the coaches were not disappointed with the game management that was displayed by him.

“Jack Randell at outside half was the lynch pin that released both Jack Miles and Harry Marksey. This produced a man-of-the-match display by Marksey in his first senior game for Lincoln.

“All players from 1-15 inclusive of substitutes played their part in what was an excellent game ot watch from the sidelines. However, some lessons were identified and will be discussed before the next cup fixture against Ashfield seconds.” 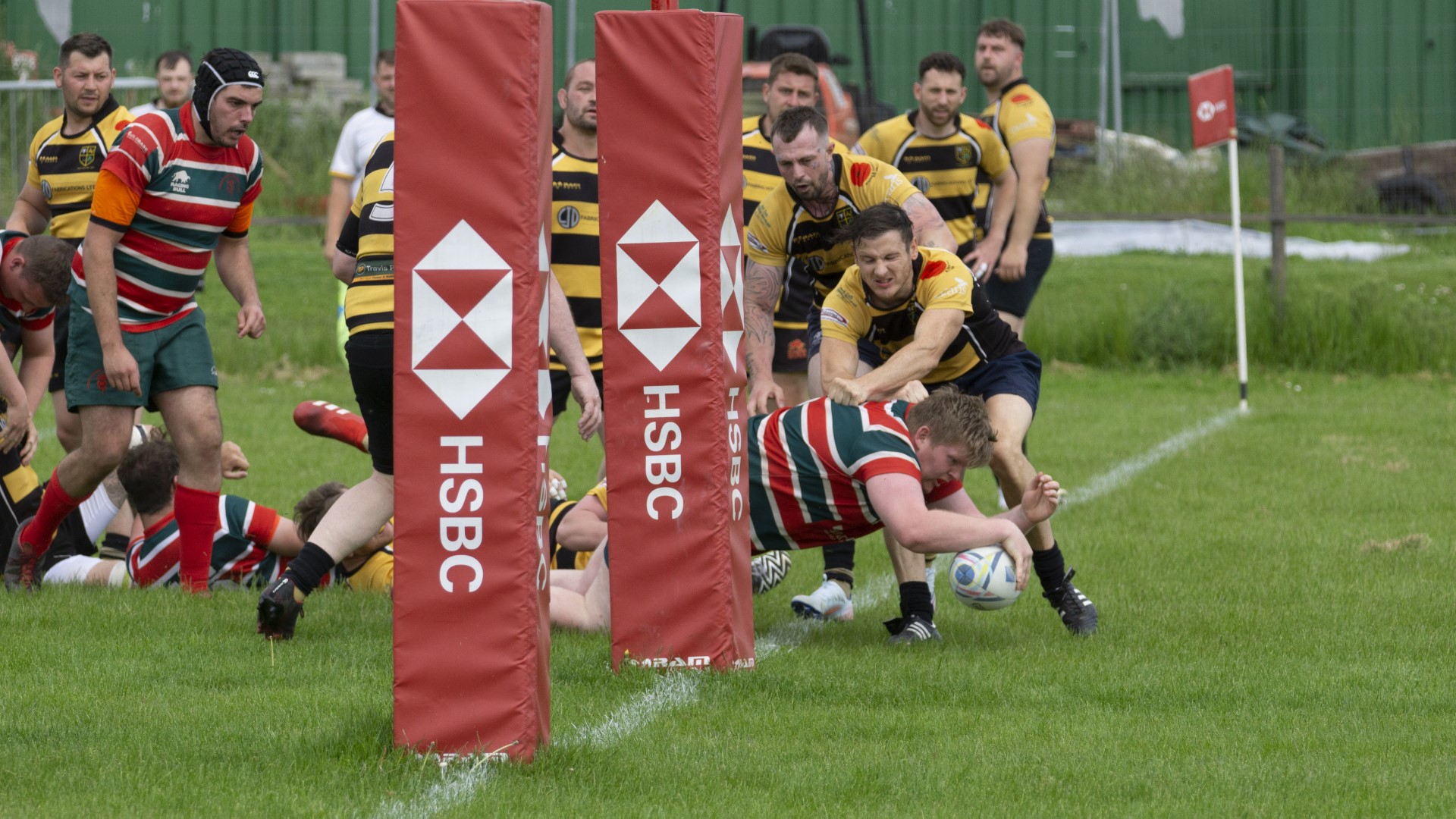 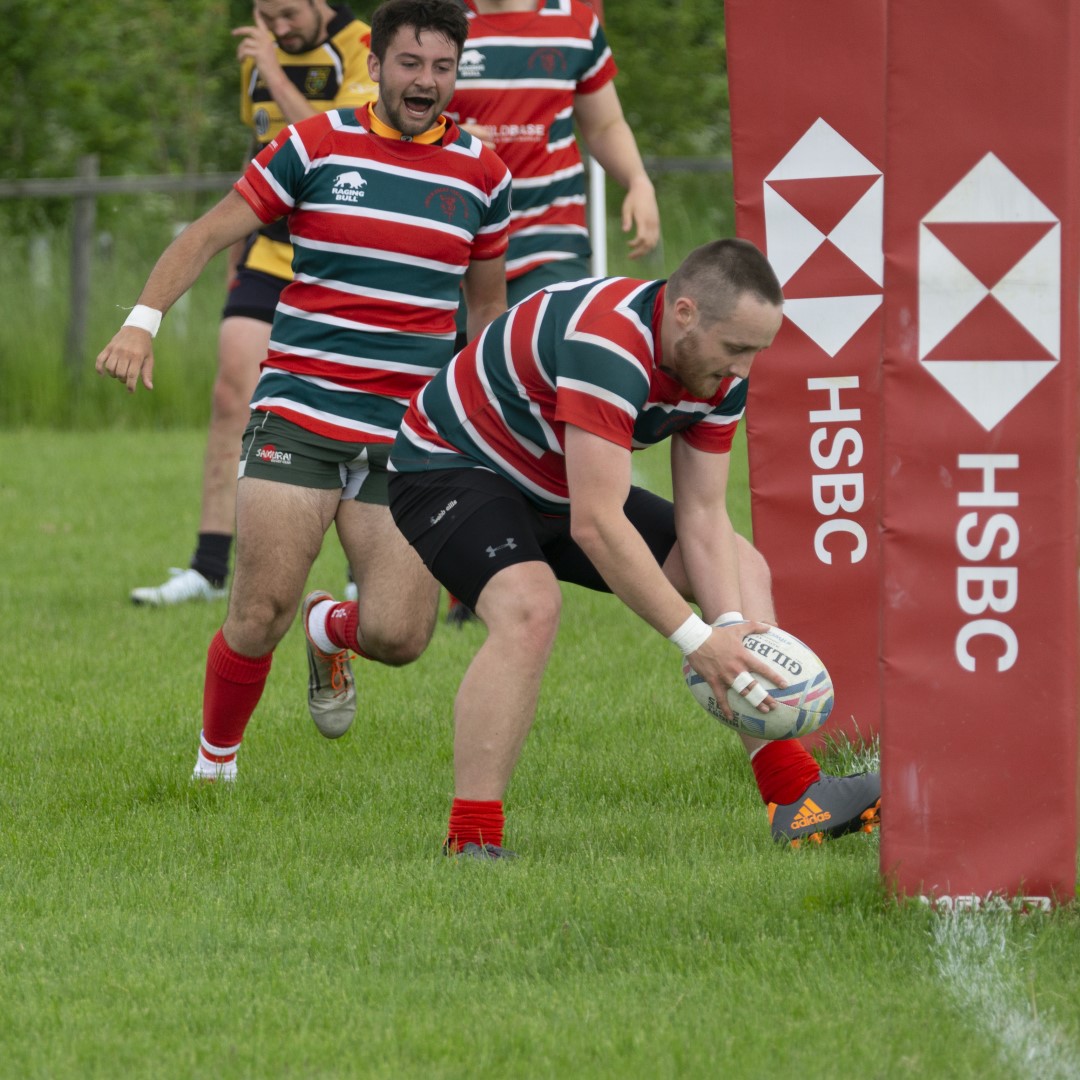