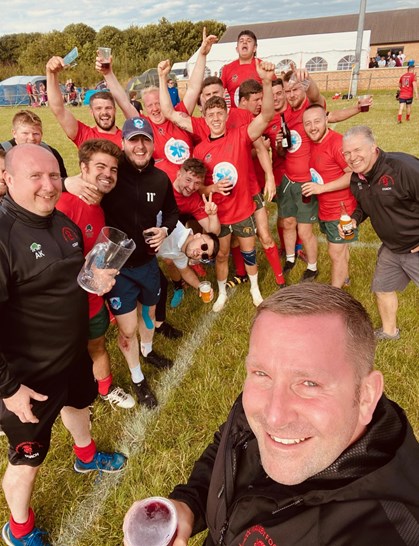 Lincoln Rugby Club enjoyed a weekend of success after two of their sides won their respective tournaments at the Bomber County 10’s.

The inaugural tournament hosted by Lincoln took place on Saturday, July 31 and is going to be an annual event, which will grow over the coming years.

The tournament saw six men’s team and five ladies’ teams compete over a day of matches.

The men’s competition saw two pools compete against one another in what was a great display of rugby.

Keyworth were unable to field a full squad so linked up with the Lincoln B side to form a Barbarians team for the day. This was a great example of ensuring that all players were included and could be part of the tournament.

It was the same scenario for Boston and Sleaford who joined forces to create a team for the competition to ensure matches could be played in the spirit of the game.

Lincoln’s A team played Market Rasen and Mellish twice earlier in the day in the pool stages, with results putting them into the final.

Lincoln really turned up the pressure in the final against Gainsborough and stuck to their system and game plan well to be crowned champions with a 29-7 victory.

A number of the players were involved in their first games of rugby and it was great to see how they grew through the day and all squads really enjoyed their matches.

Lincoln Ladies were crowned champions after a 12-5 win in a tough final against Boston, while Lutterworth finished in third place.

Hemsworth deserve a special mention for their first place win for “Best Fancy Dress”. The Hemsworth Express Train was described as brilliantly themed for the event’s 1940s party after the tournament.

Ross Tarnowski, Director of Rugby at Lincoln Rugby Club, said: “The tournament was an absolute success and one we cannot wait to repeat next summer.

“A huge thank you to a significant number of volunteers for all their hard work before, during and after the event.

“There are too many to mention individually, but collectively Lincoln RFC has shown what can be achieved working together to create a unique club environment.

“‘Together we are Stronger’ is our club mantra and the Bomber County 10's demonstrated this perfectly.” 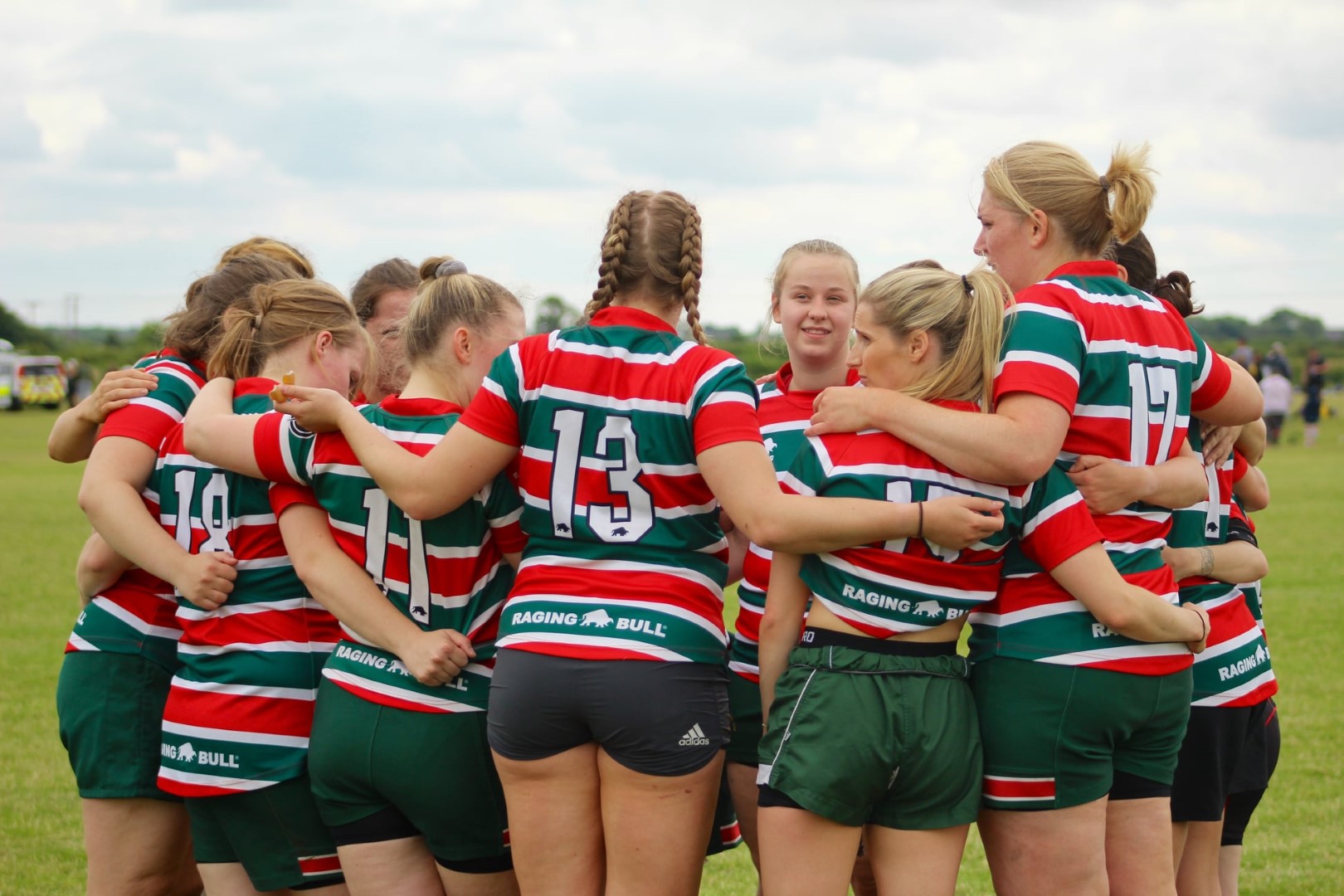