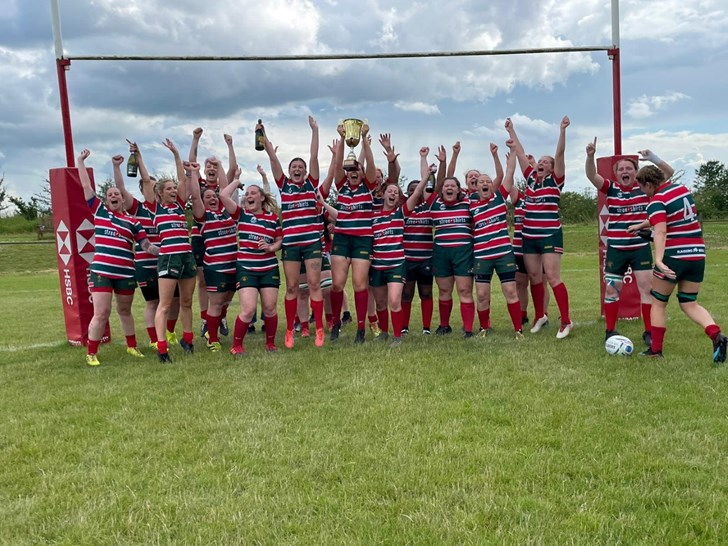 Lincoln Ladies produced a great team performance to secure a 22-22 draw against a battling Long Eaton to finish as champions of the NLD Cup.

Lincoln opened the scoring inside the first 10 minutes of the match when Twesigye offloaded the ball to Brooker-Brown, who ran in for a try under the posts.

Centre Twesigye, who the opposition picked as Lincoln’s Player of the Match, successfully slotted over the conversion.

Long Eaton reduced the deficit to 7-5 going in at the break when prop Lizzie Knibbs drew players in and offloaded the ball for flanker Clare McGinnis to run in for a try.

Lincoln started the second half brightly and came close to scoring when Twesigye was held up over the line.

The hosts were not to be denied soon after as a good move through the hands set up Pyart on the wing to go over for a try.

Long Eaton cut the gap in the score to just two points when Megan Stephens made a break and found a gap in the defence, before sidestepping the full-back to go over for a try.

Both sides enjoyed good spells of possession and Lincoln extended their lead when Twesigye made a great line and was tackled, before the ball was worked back out for Bierton to run in for a try. Twesigye added the extras.

McGinnis took advantage of a quickly taken tap penalty to go over for her second try of the match to keep the cup tie alive.

Twesigye increased her points tally to seven when she slotted over a penalty, but Long Eaton responded with a converted try to snatch a draw in the second leg.

A quick tap penalty by McGinnis saw her offload the ball to Stephens, who drove over the try line from five metres out.

The subsequent conversion by Long Eaton's Beth Slater ensured both sides took a share of the spoils on the day, but Lincoln emerged victorious, and as the new cup champions, with a 44-32 aggregate win.

Lincoln Ladies captain Shannon Snell was proud of her cup winning side after a hard-fought match.

She said: “I am so proud to be part of this team of such an amazing group of ladies. Yet again, everyone involved put in a huge shift in a very close game, including Long Eaton Ladies who did not make it easy and had come to our home ground hungry for the win.

“Months of preparation finally paid off and I’d like to thank our coaches Brian Kelly and George Reid for their perseverance and effort.”

Long Eaton try scorer Clare McGinnis said: “I am so proud of all the ladies to get this far as a non-league team and we really showed what we can do.

“Lincoln were great hosts and we all enjoyed the game and experience.”

BACK OF THE MATCH –Jenna Bierton

FORWARD OF THE MATCH – Rose Buchanan

BACK OF THE MATCH – Emily Bliss

FORWARD OF THE MATCH – Jen Gray 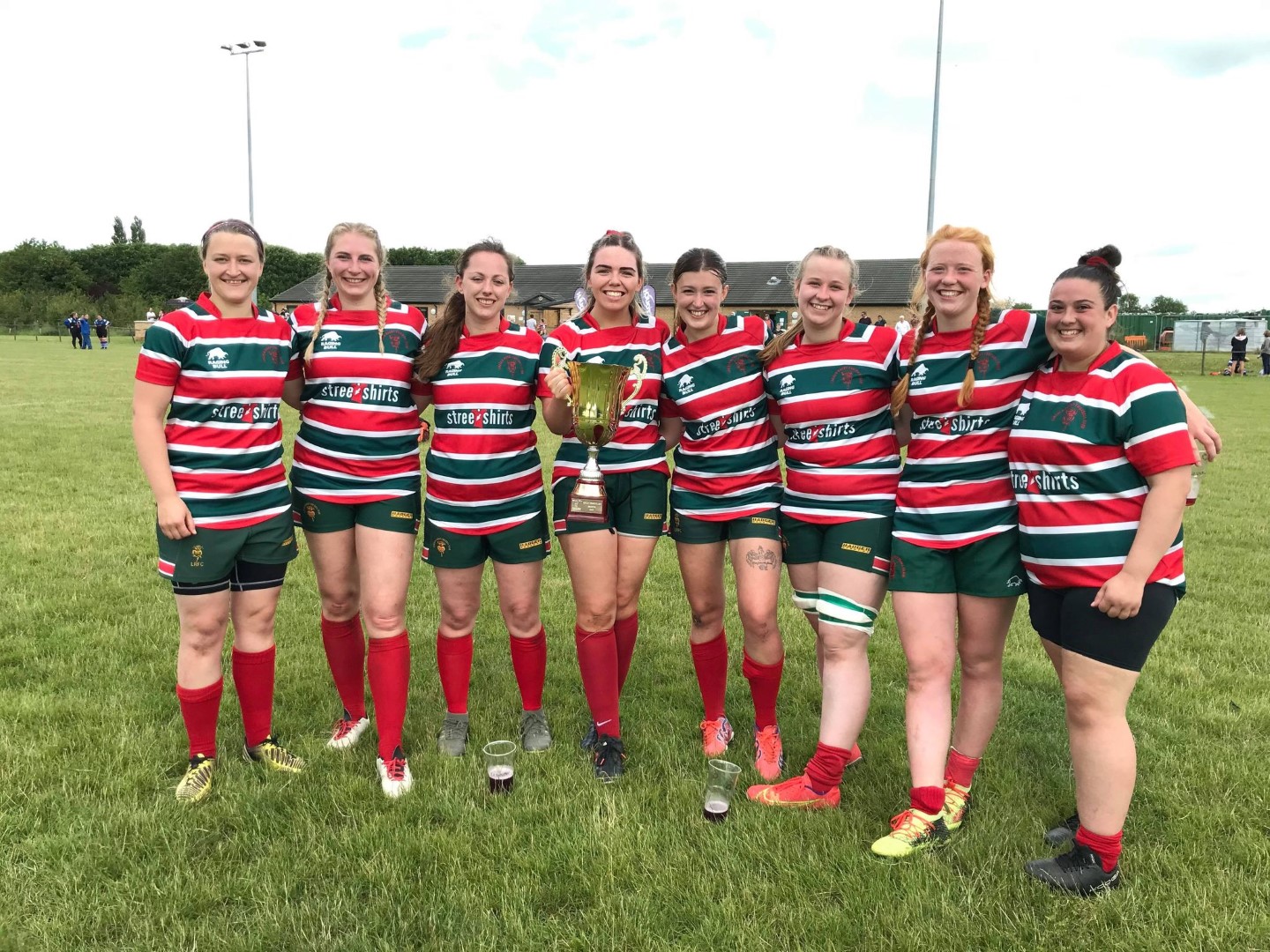 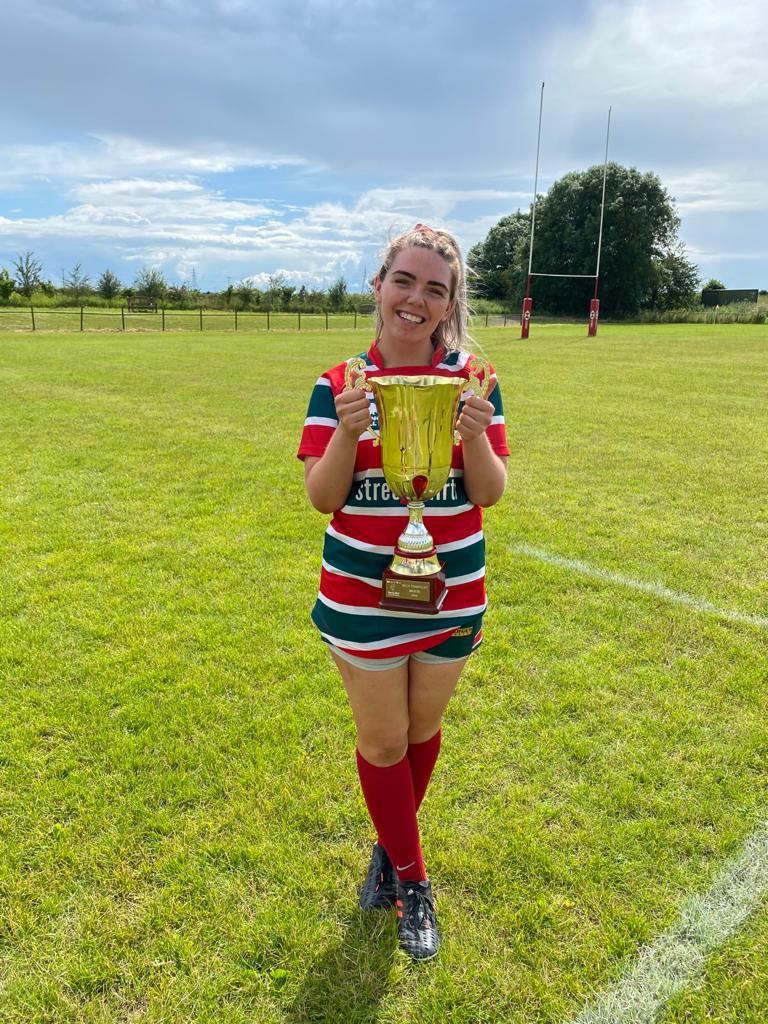 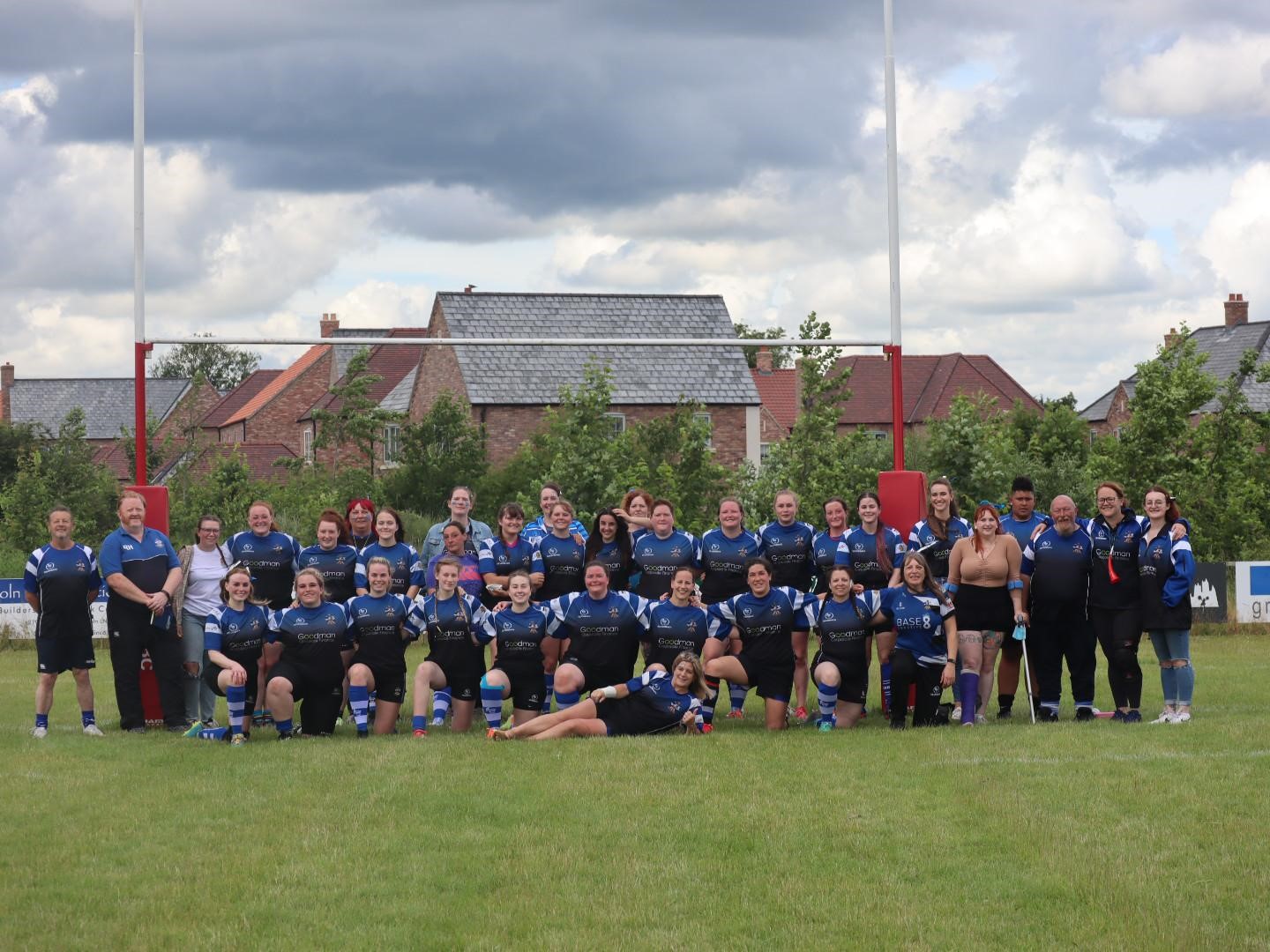