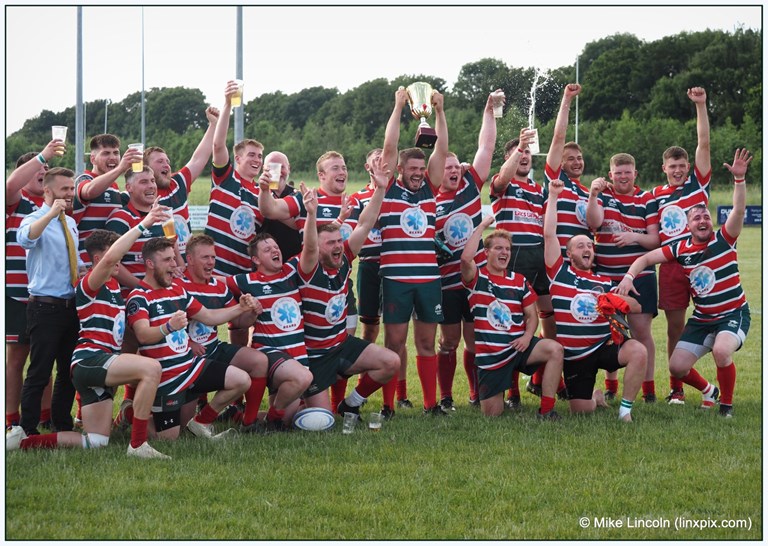 Lincoln went into the match with a 28-24 advantage from the away first leg thanks to tries from captain Lewis Wilson, Grant Cowe, Jack Noquet and Matt Keeton, as well as conversions from Richie Dixon and Cooke.

The second leg result means that Lincoln edged past their Derbyshire opponents with a  40-39 aggregate win to claim the silverware.

The second leg was another tight affair and Lincoln opened the scoring after just seven minutes when man-of-the-match Cooke slotted over a penalty.

The fly-half was in fine form with the boot and successfully kicked over another two penalties as Lincoln extended their lead to nine points.

Ilkeston reduced the deficit to 9-5 going in at the break when a crossfield kick was caught over the line for an unconverted try.

Cooke slotted over his fourth penalty of the match in the early stages of the second half to put Lincoln back in control.

Ilkeston hit back when a kick into the corner won them a lineout before quick hands through the backs set up a try under the posts.

The visitors then added the conversion to level the scores at 12-12 midway through the second half.

Ilkeston slotted over a penalty with 10 minutes remaining to edge in front on the day, but crucially Lincoln still had a narrow one-point lead on aggregate.

Lincoln produced a number of attacking phases in the final stages, but when their defence was called upon it performed superbly to keep Ilkeston out and ensure they were the cup champions.

Lincoln’s 1st XV captain Lewis Wilson said: “I am proud of the boys from 1-22 who pulled on the shirt. We have been playing with a young squad so the future looks bright for the club.

“We managed the game well throughout and showed good grit in defence.

“Louie Cooke had a fantastic game at 10 and kicked all of our points keeping a cool head.

“We are going to take all of the positives and areas to improve and channel them into making our pre-season as good as possible for the upcoming season.

“I want to thank Simon, Ski and Clarkey for their time coaching the lads and hope we continue to build in the right direction.”

Lincoln’s Director of Senior Rugby Ross Tarnowski said:  “It was a great performance by the squad over a two-legged final.

“We certainly had to dig deep to stay in the game as Ilkeston had their tails up and caused us a number of problems in the third quarter.

“Our defence saw us hold onto the game, and in attack we went back to playing our system and controlling the phases to keep Ilkeston out and seal the win.

“I am really proud of our coaching and management team and squad to produce a NLD Cup Final win after such a strange season.

“A special mention to Lewis Wilson as captain and his performances throughout the competition in leading from the front. His attitude and application has really been first rate in setting the example for the lads to follow.” 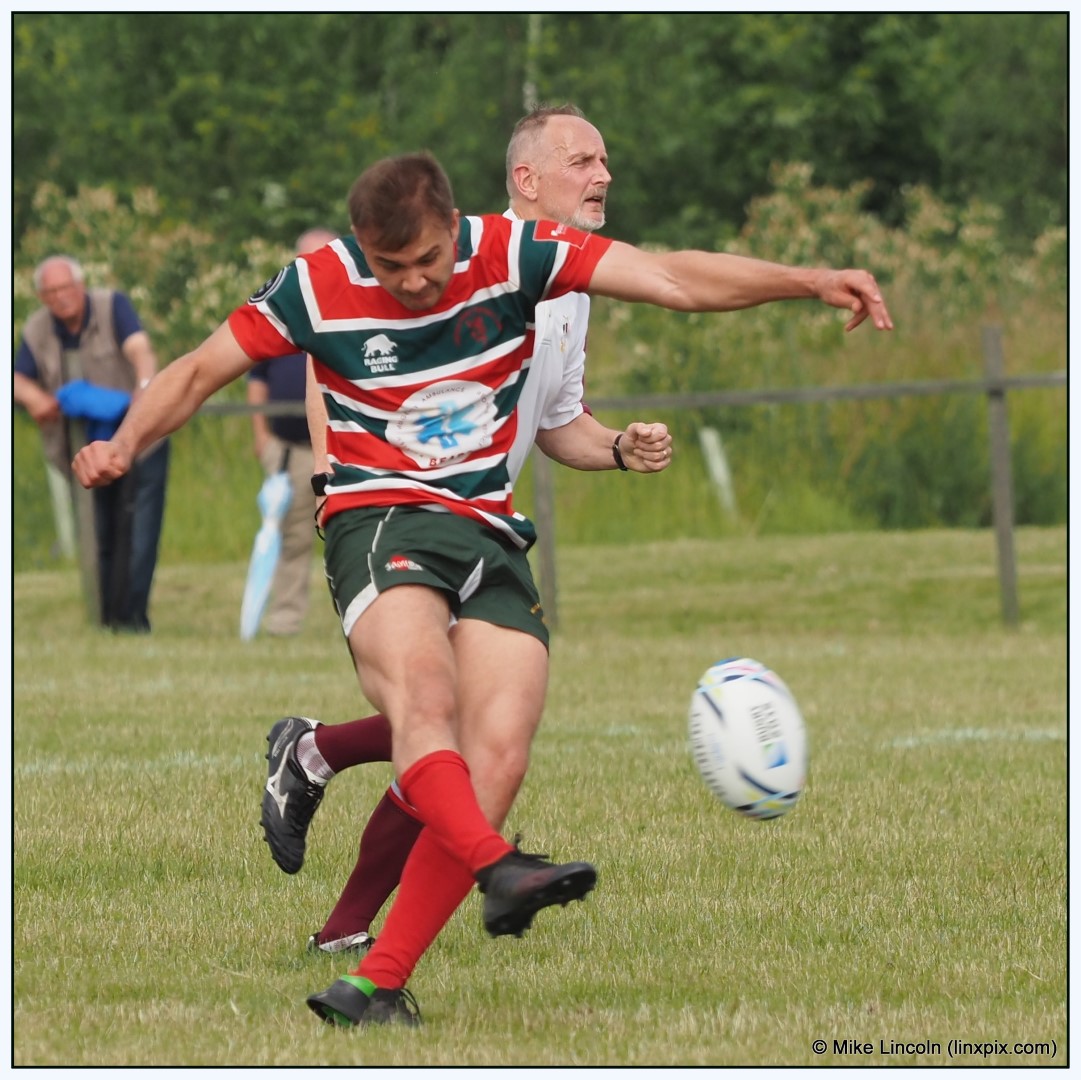 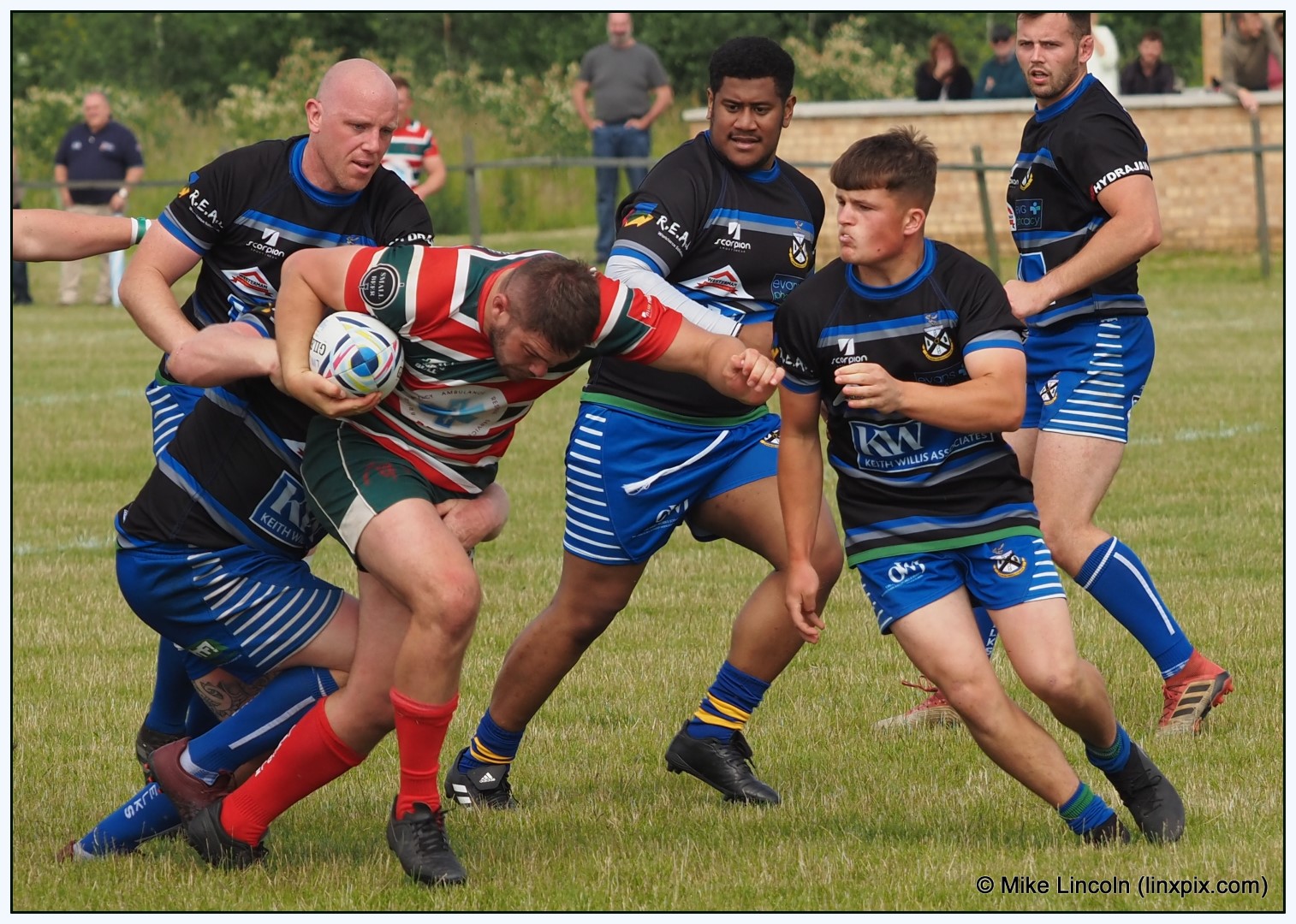 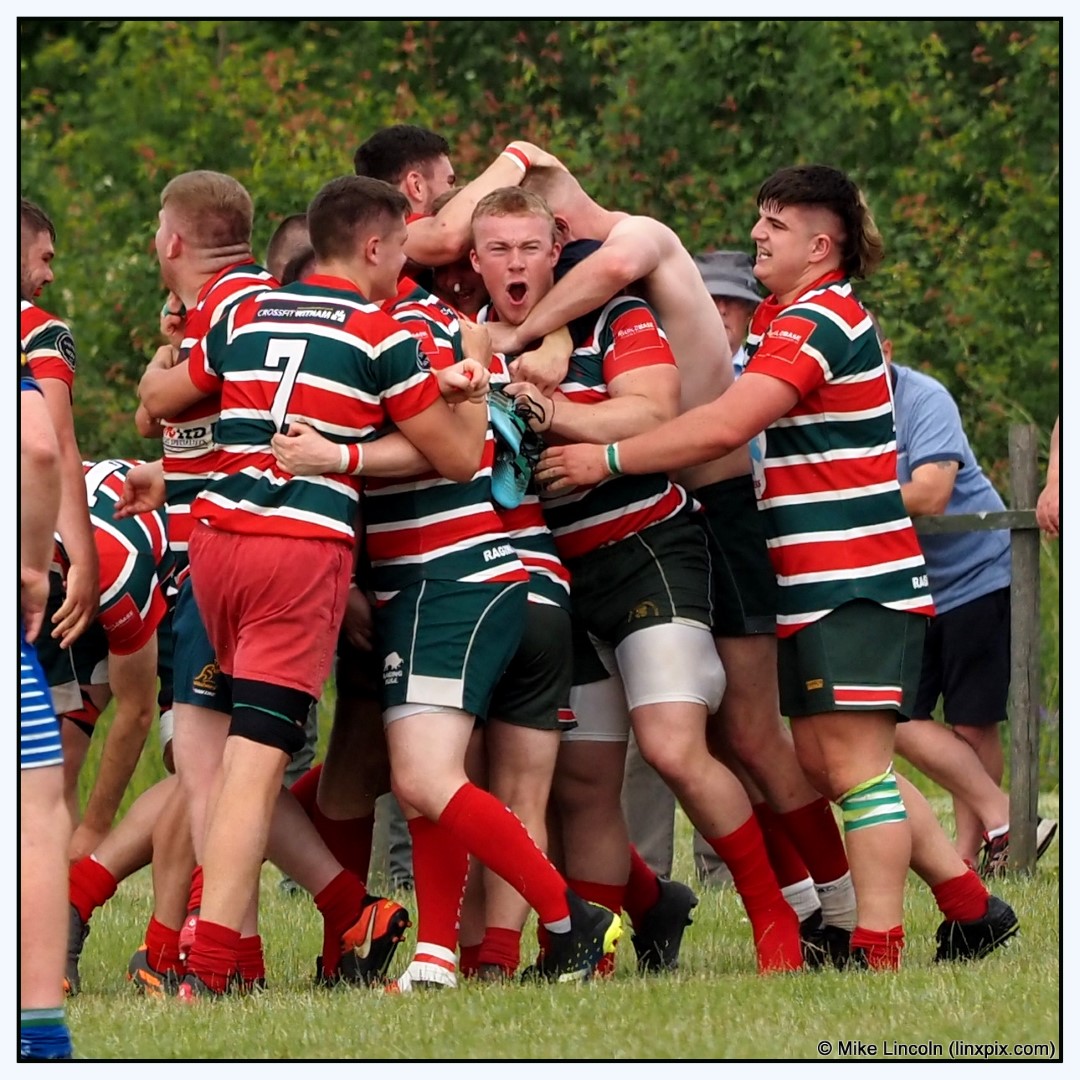