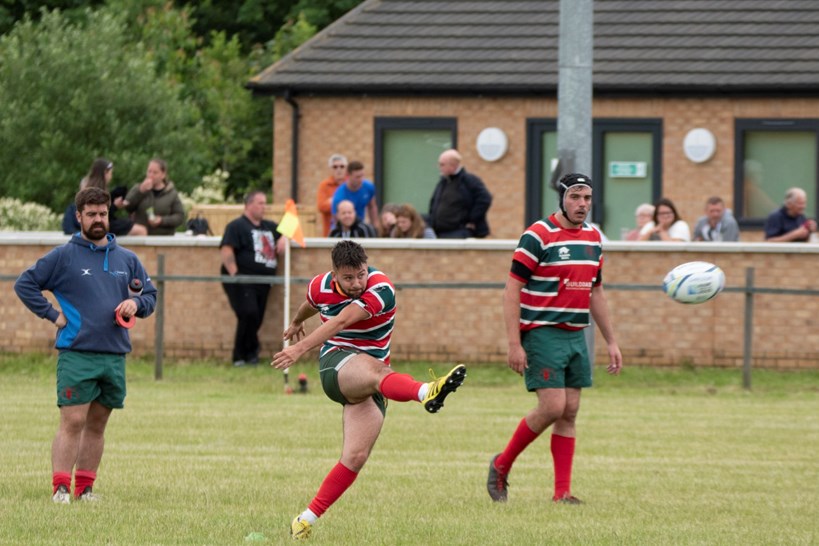 Brothers Luke and Alex Brodrick claimed a combined 15-point haul as Lincoln Imps XV came from behind to claim a resounding 30-7 home win over Long Eaton in the first leg of the NLD Cup Final.

Long Eaton opened the scoring with an early converted try before Lincoln hit back as Alex Brodrick slotted over a penalty.

Lincoln began to grow in confidence and it wasn’t long before they took the lead and control of the game.

Jack Miles took the ball and miss passed it to Strand, who drew two players in before offloading it back inside to the centre. Miles then powered through two players to go over for a great try, which Alex Brodrick converted.

Alex Brodrick then slotted over another penalty before converting a try scored by his brother Luke. Quick hands through the backs set up Ben Manderfield, who drew in a man before passing the ball to Luke Brodrick, and the captain cut inside and went over for a try.

Strand went over for the final try of the first half as Lincoln took a 25-7 lead going in at the break.

The second half was a tighter affair with Lincoln completing an impressive afternoon when good phases led to flanker Dowdy driving over for a try.

Lincoln Imps XV captain Luke Brodrick said: “We started slow and conceded early which was not how we wanted to start the first leg, but none the less the boys changed the game and really showed their class after half-time.  The job is not done yet as we travel to their place for the second leg.”

Scrum-half Alex Brodrick added: “I am proud of the boys and their work rate and physicality was unquestionable, setting up a good platform for next week.” 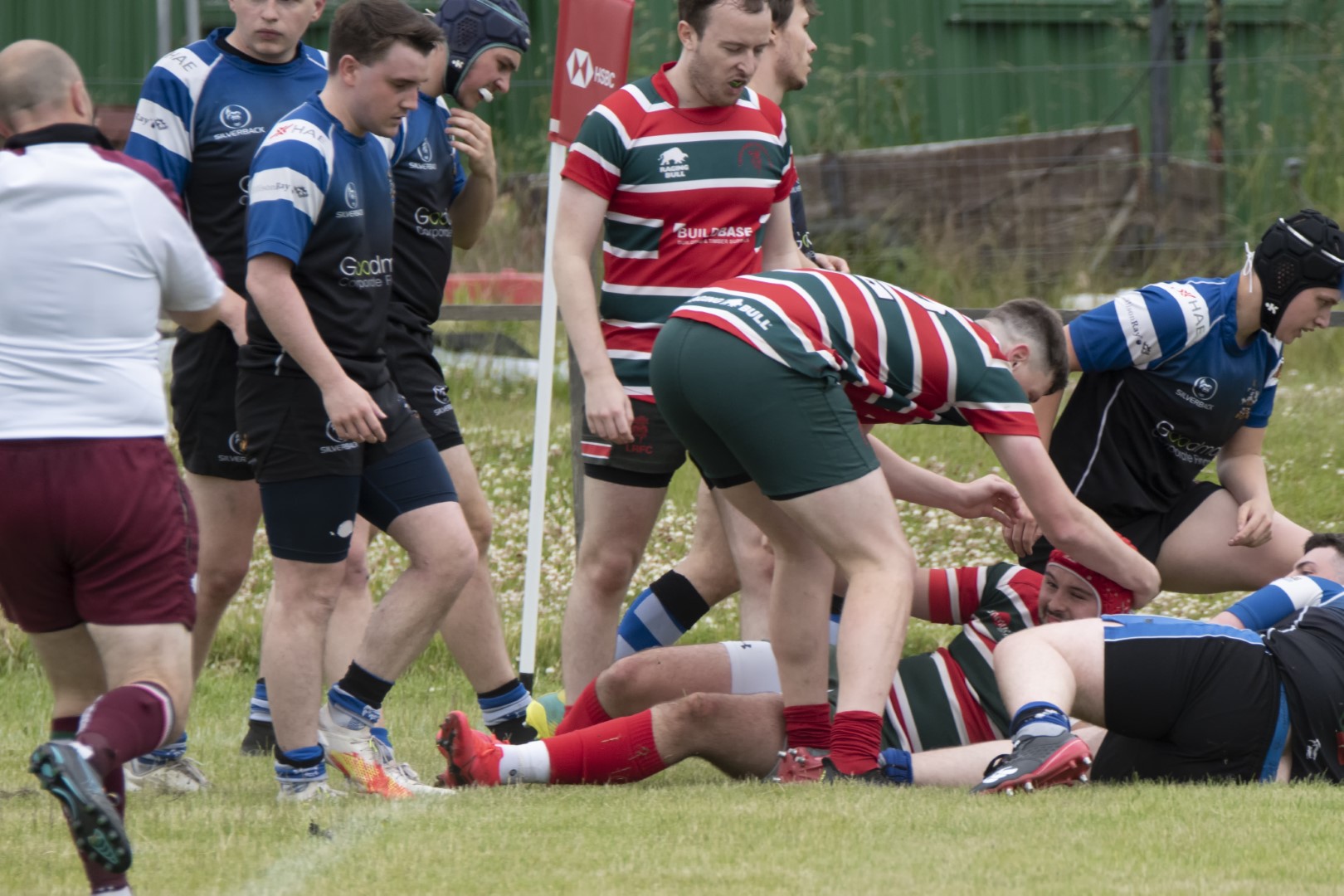 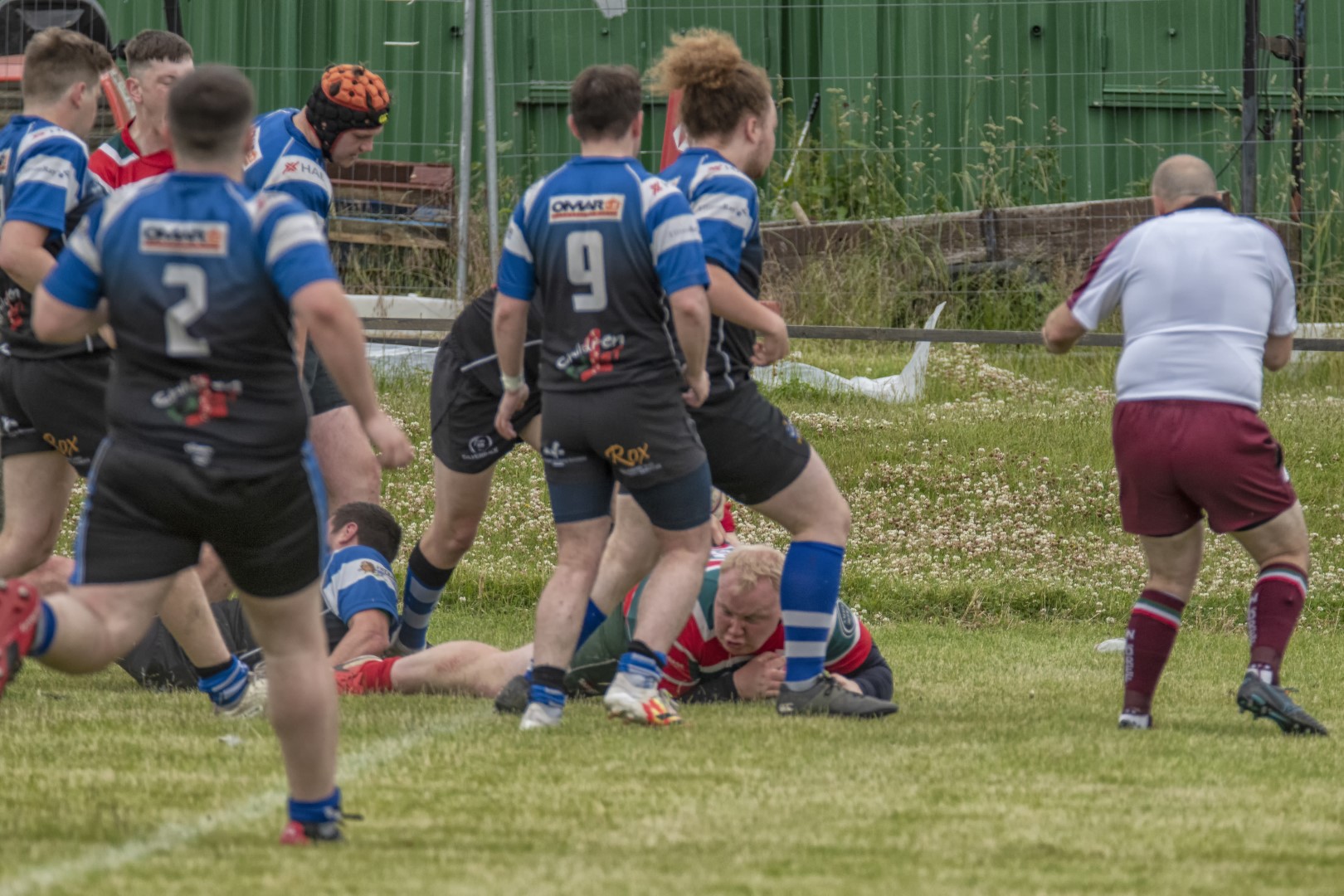