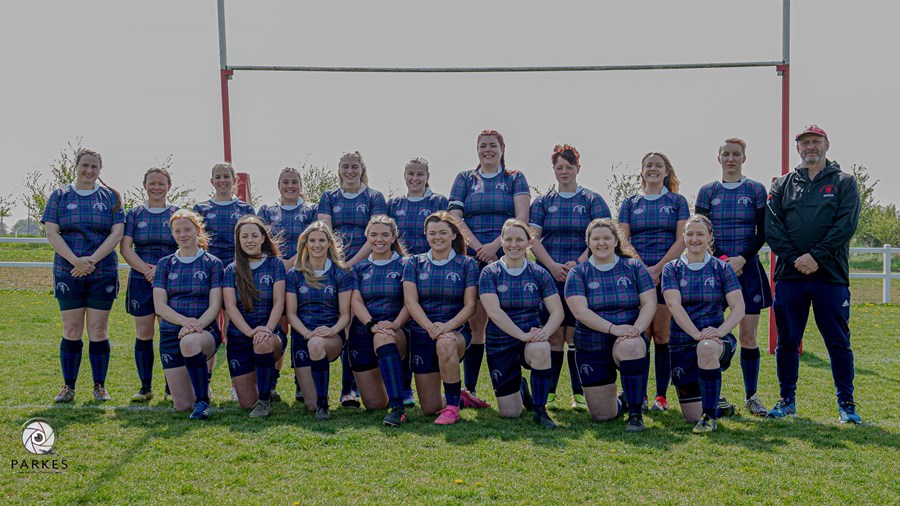 Jenna Bierton, Harriet Fluck and Liv Smith all crossed for a brace of tries as Lincoln Ladies celebrated winning the league, and promotion, with a 58-0 friendly victory at home against the University of Lincoln.

Clare Brooker-Brown marked her comeback with a try, while Abi Lee, Jade Morgan and Ella Frow each scored one.

Emily Nelson kicked three conversions and Naomi Stirling added one as Lincoln ended yet another match with the familiar winning feeling they have experienced so many times over the last year.

The post match awards were given to Jo Parkes (players' player), Rose Buchanan (forward of the match), Abi Lee (back of the match), Naomi Stirling (opposition's choice for Lincoln player of the match).

The friendly match also gave Lincoln the opportunity to celebrate their title success after their last match of the league season was awarded as a walkover after opponents Sleaford conceded.

It meant Lincoln ended the Women's NC 2 Midlands (North East) unbeaten at the top of the league with 10 wins and no defeats after great work by the players and the coaching team of Brian Kelly and George Reid.

The league title was dedicated to the memory of Lincoln's former coach Steve Burns who sadly died in 2020 and is missed by everyone at the club. The team played this season is a special tartan shirt in Steve's memory, which helped inspire them to what has been a superb league campaign.

Lincoln Ladies, who scored 239 points and conceded just 39 during their league campaign, will now be promoted into an NC 1 Midlands division for the 2022/23 season.

Highlights of the season included doing the double over second-placed Peterborough - a 17-12 away win and a 13-0 victory at home.

Centre Jenna Bierton ended the league campaign as Lincoln's top scorer with 13 tries, including a double hat-trick in the 39-0 away win at Kesteven.

Every single player in the squad contributed to the superb season with a mix of more experienced players and some who had never played rugby before.

Proud captain Shannon Snell said: "It's so nice to celebrate the season the ladies have had. I am so proud of them all, we've had such an amazing season and ended it unbeaten, so it's really nice to finish it off at our home ground with Lincoln uni who are a great bunch of girls.

"This season is dedicated to Steve Burns who sadly we lost in 2020. He'd be so proud of us and this is for you Steve!"

The Lincoln skipper also praised the impact of coaches Brian Kelly and George Reid, adding: "Brian and George have been amazing this season and we couldn't have done it without them.

"Their dedication to Lincoln Ladies and their passion for the game has really helped us this year.

"We'll sadly be losing Brian to the men's first team next season, but I'm so pleased to have retained George in the team and hopefully next season, when we go up a league, it will be just as good as this one."

Lincoln Ladies forward Jodie Hill, who is the club's first ever female chairperson, said: "I am so proud to be part of such an amazing club and to see the ladies going from strength to strength. This league win is for you, Steve Burns - gone but never forgotten." 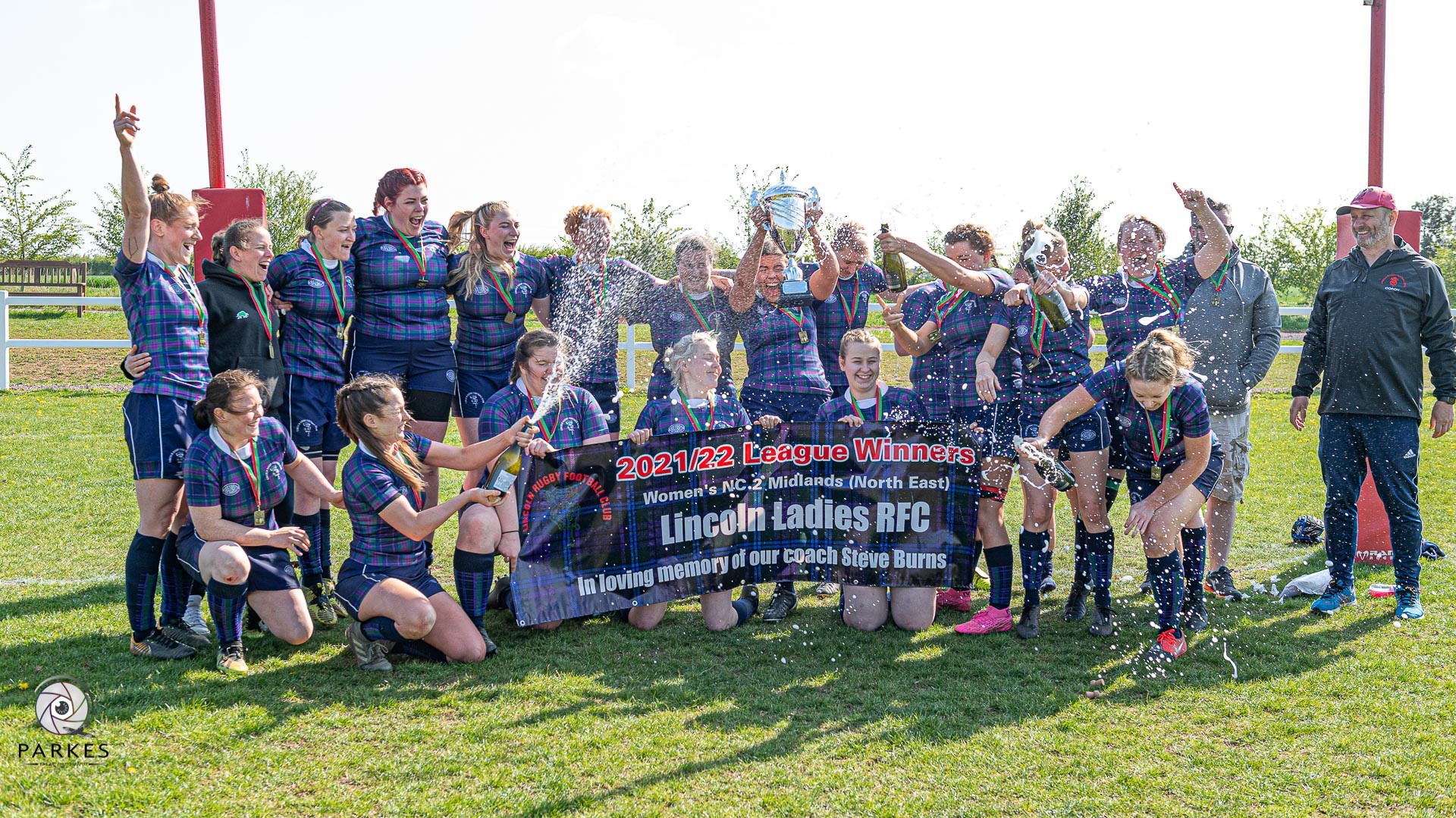 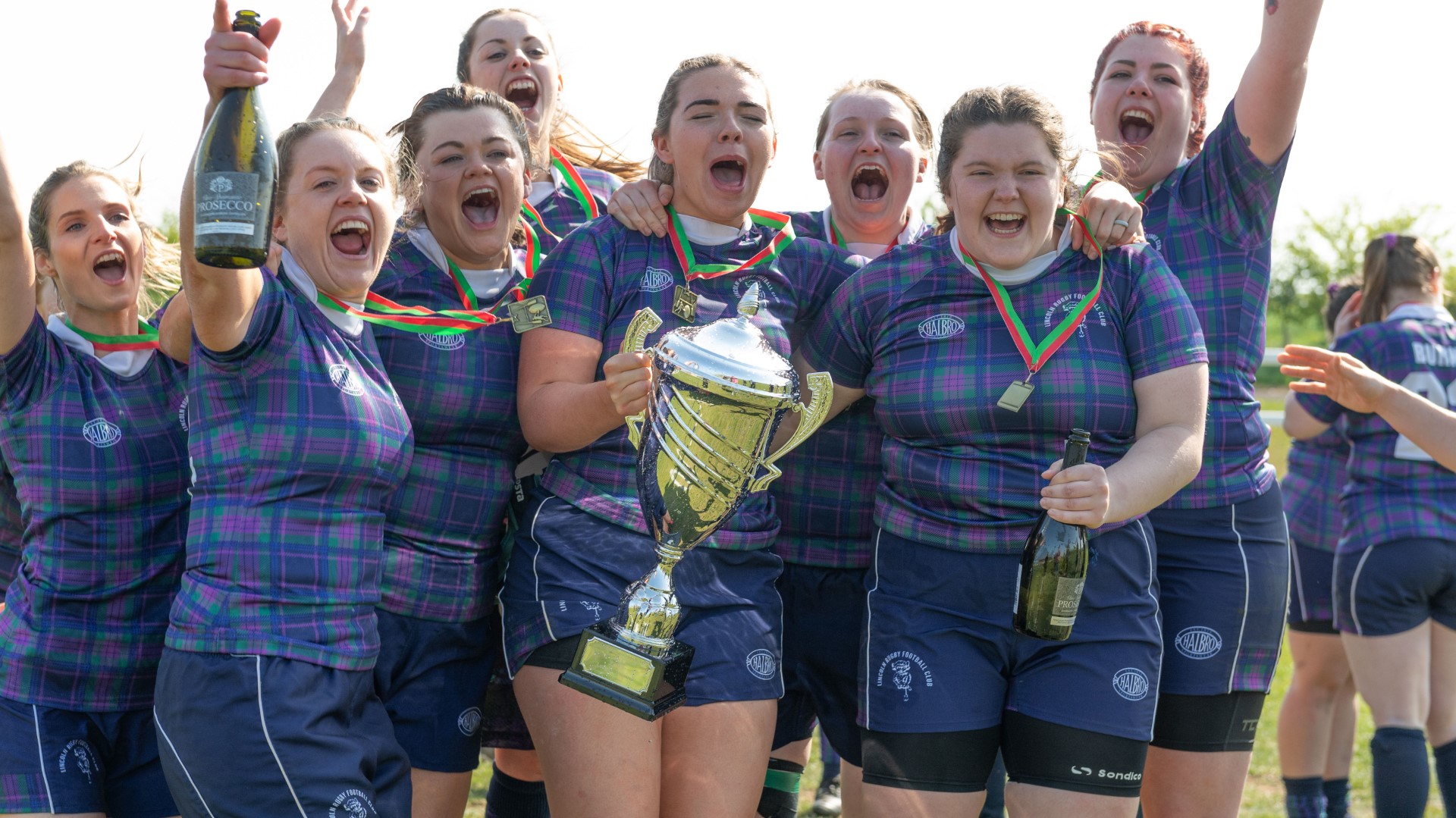 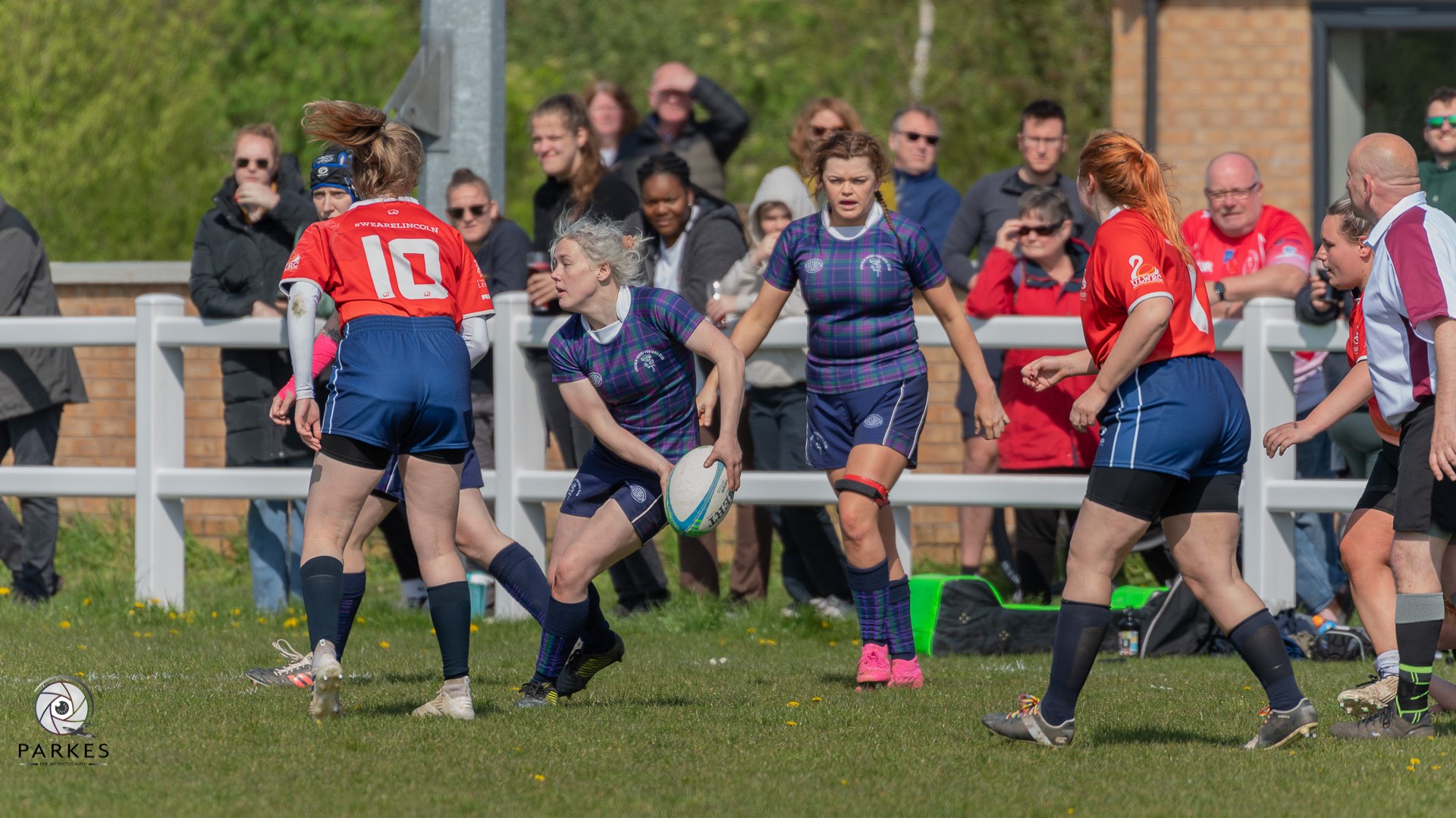 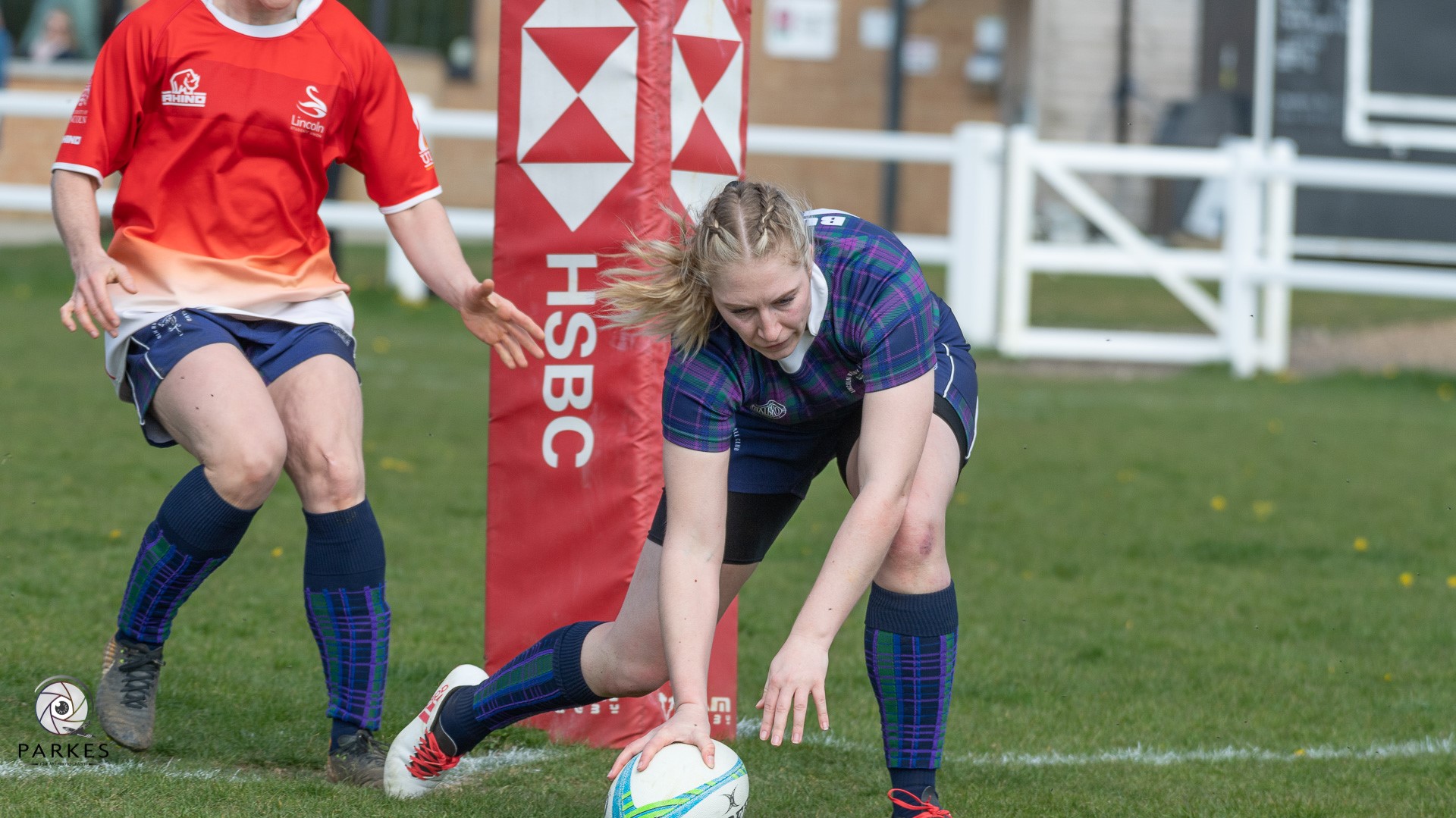 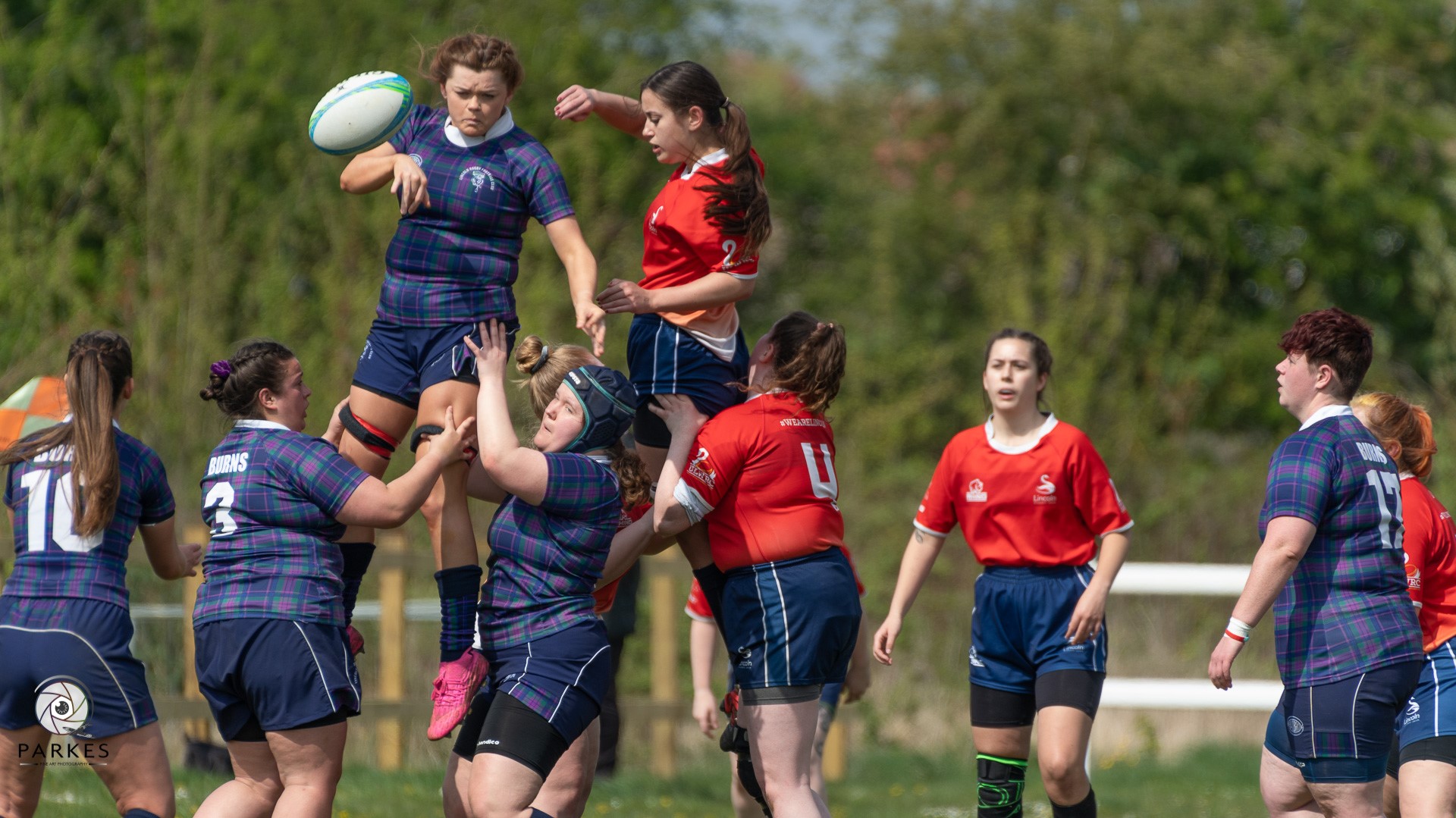 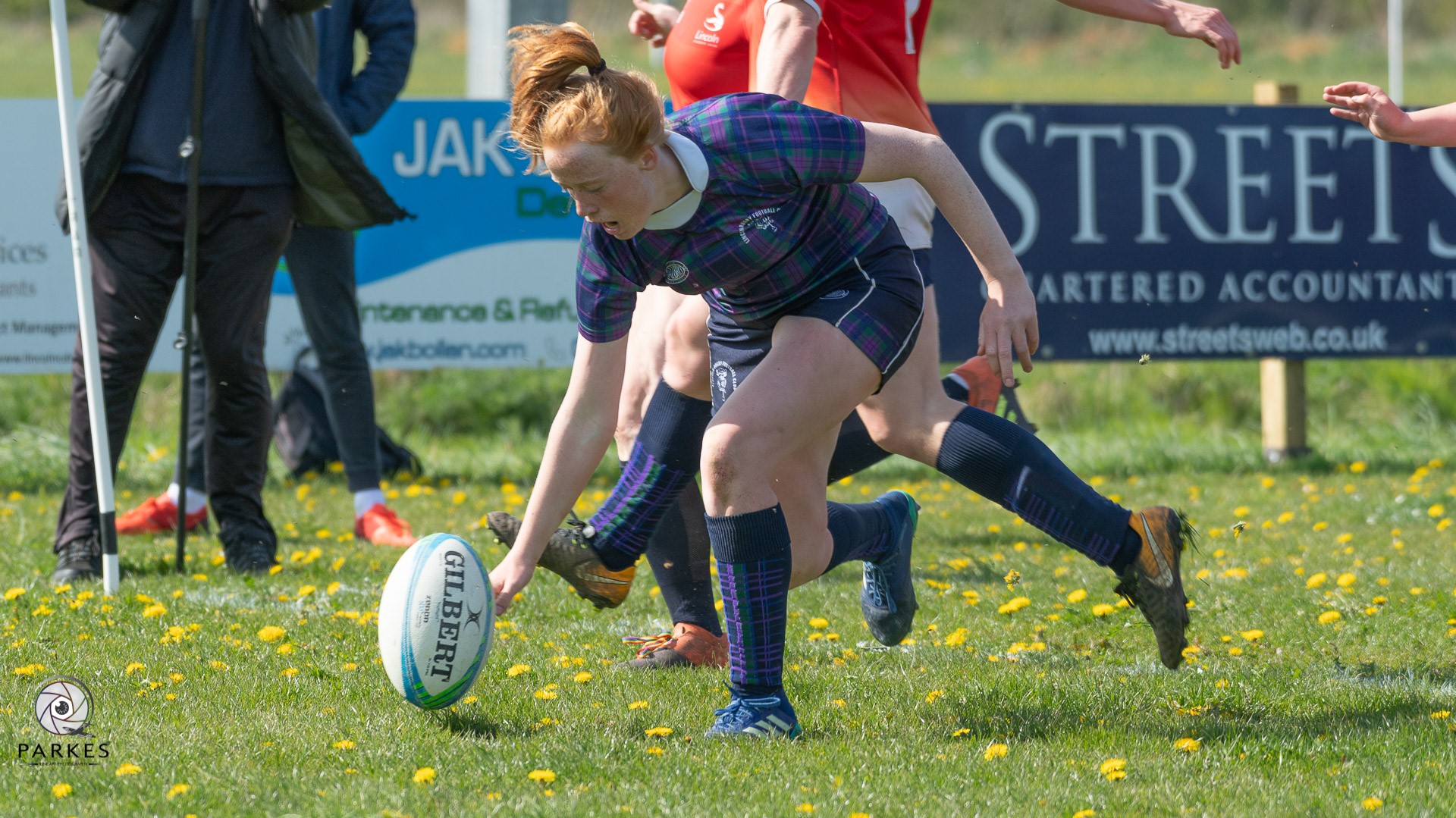 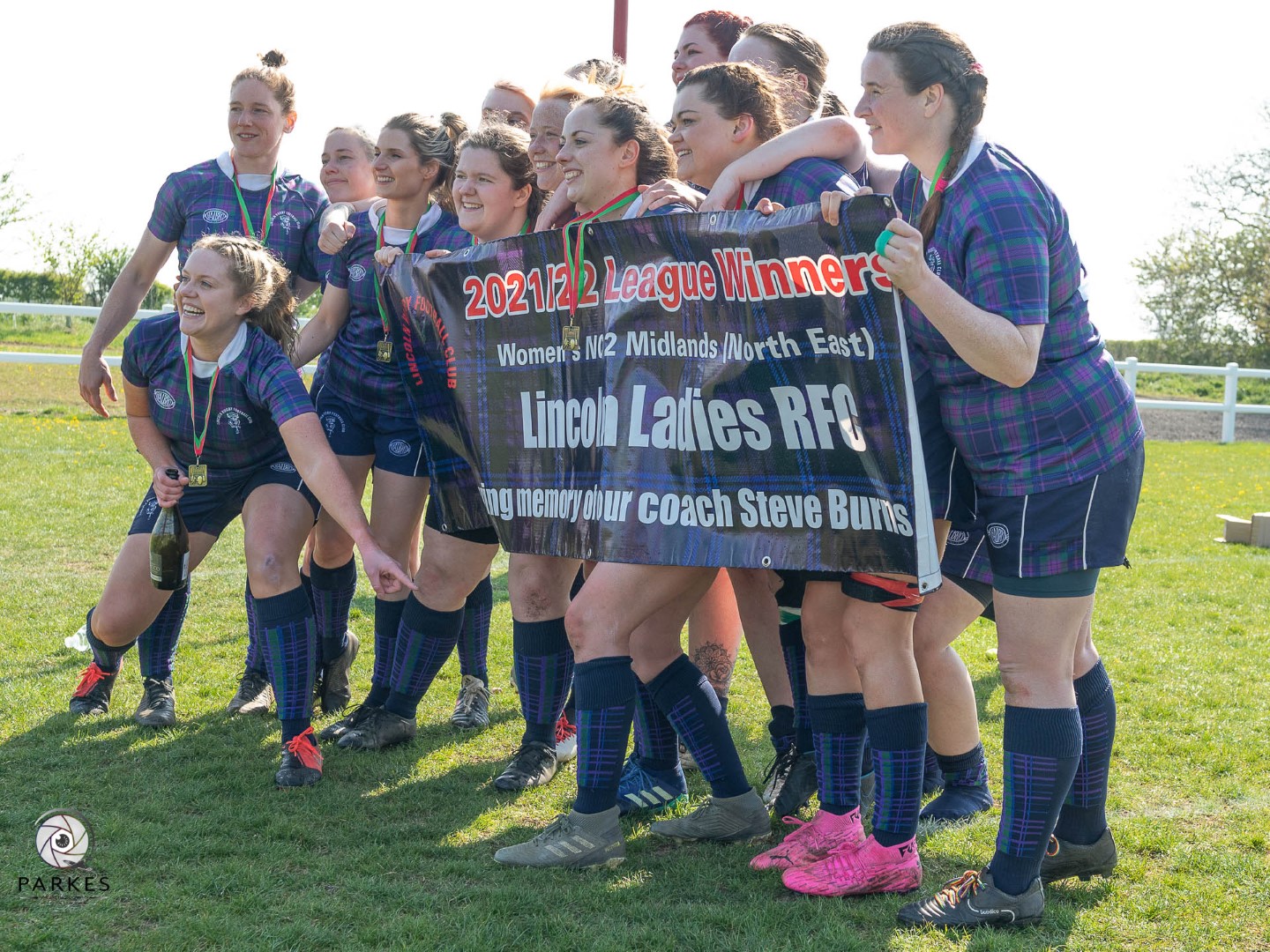